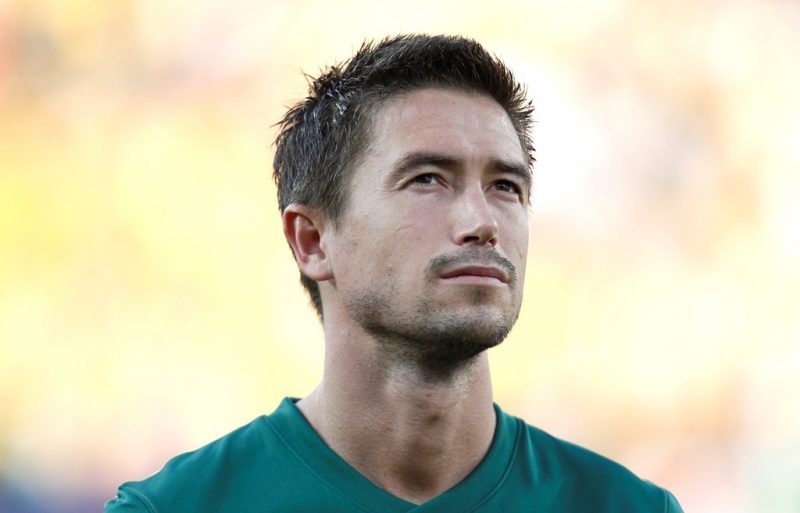 The 38-year-old is replacing Dermot Drummy, who left the Red Devils by mutual consent at the beginning of May, and arrives at the Checkatrade.com stadium with ex-Newport boss Warren Feeney coming in as his assistant.

Kewell has no previous experience managing a senior side, but had a spell earlier this season in charge of Watford’s under-23 side, although he struggled with the Hornets’ youngsters.

The Australian was sacked in April having won just six of his 24 games at the helm, but Crawley’s Director of Football Selim Gaygusuztold the club’s website: “During his interview Harry showed us great passion – that’s needed to make this team move onwards.”

After confirming their EFL status, Crawley struggled for consistency and results at the end of last season, winning just one of their final 10 games to eventually finish 19th in the bottom tier, five points clear of the relegation zone.

Kewell will be hoping to improve that form, and re-create the results that had Crawley pushing for the top seven at the beginning of the season, but staying up will be his first target in a league that looks likely to be even more competitive than ever next season.