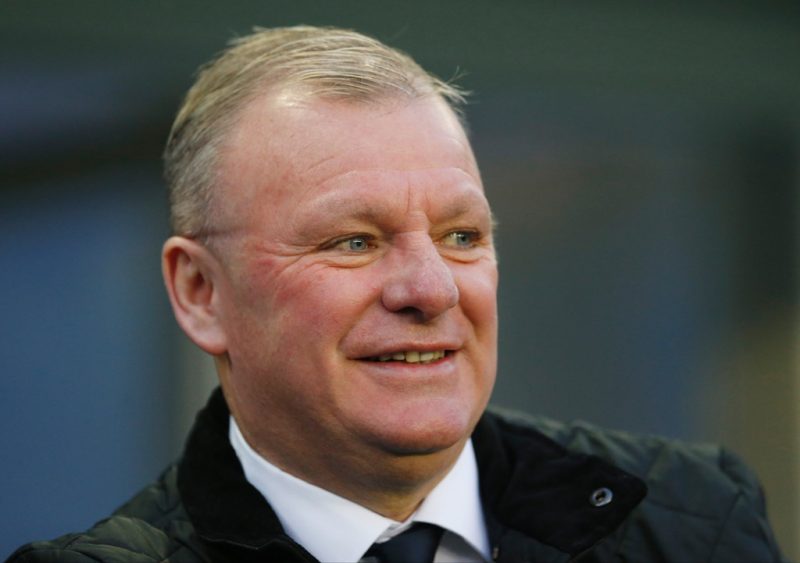 The Robins sacked former boss Luke Williams in the aftermath of their relegation to League Two, and see Evans, 54, as his ideal replacement.

However, the former Leeds manager only took over at current club Mansfield in November, and after saying last week that they were not interested in losing Evans’ services, the Nottinghamshire club have now reiterated their stance.

Speaking to The Advertiser, Radford said: “Steve is fully committed to Mansfield Town Football Club and we will allow for no distractions as we set about our work to mount a serious promotion challenge in 2017-18.

“I have refused Swindon Town permission to talk to our manager, who is under contract at One Call Stadium, and work continues behind the scenes at our club as we put together a squad which we believe will be highly competitive in Sky Bet League Two next season.

“Steve has my full backing ahead of next season as we aim to fulfil the dreams of a town and its people.”

Evans performed a miraculous job towards the end of the season at Mansfield, transforming them from relegation strugglers to promotion candidates as they narrowly missed out on the play-offs.

His work at the One Call stadium over the past six months has not gone unnoticed, while his track record is also unrivalled in the lower echelons of the EFL, but the length of Evans’ remaining contract poses the most difficulty if Swindon are to complete an unlikely deal for Evans.

Nevertheless, chairman Lee Power is determined to make sure the County Ground is hosting League One football when the 2018/19 season kicks off and won’t give up hope of having Evans at the helm just yet.

Power, who is good friends with the Scot after he signed him while in charge of Boston United, has said he wants a new manager in charge by the end of this week.

He has also assured whoever will be named Swindon boss that they will have a healthy budget to spend, a detail that could tempt Evans after he asked for assurances on Mansfield’s playing budget for next season.