Posted on May 15, 2017 by admin in Featured, Skybet Championship | 0 Comments 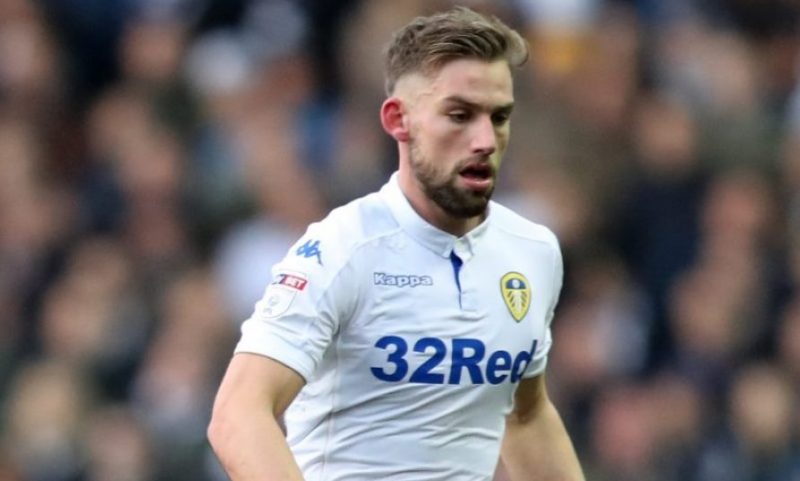 West Brom boss Tony Pulis says the club will not be held to ransom over the transfer of Leeds defender Charlie Taylor, insisting they will end their interest if compensation cannot be agreed.

Taylor, 23, has been at the Yorkshire club since the age of nine, having come through the youth ranks at Elland Road, but looks destined to leave his boyhood club after a season dogged by transfer speculation.

The young left-back handed in a transfer request last August amid interest from the Baggies and Bournemouth, and after refusing to play against Wigan on the final day of the season, Leeds are reluctantly ready to lose Taylor.

However, a compensation fee will have to be agreed between the Whites and suitors West Brom because Taylor is under the age of 24, and Pulis said: “A tribunal could put an extraordinary amount of money on it and you’re stuck with it. It’s a risk that, at this moment, is not worth taking.

It has been reported the Baggies have offered a £3.5m compensation package for Taylor’s services, but Leeds are hopeful of receiving more for the man named their 2015/16 player of the season.

Regarding the compensation figure for the left-back, Pulis added: “We wanted to find out what the price was to see if we’d be interested.

“If it’s going to go to tribunal, we don’t know what the price is and I think that takes us out of the game.”

Meanwhile, under-fire Stoke manager Mark Hughes has confirmed he will not be making a move for Taylor, as the Potters start to plan for next season in the Premier League.