Home / Featured / Virgo column: My Championship XI of the Season

Virgo column: My Championship XI of the Season

Posted on May 12, 2017 by Adam Ellis in Featured, Latest News, Skybet Championship | 0 Comments 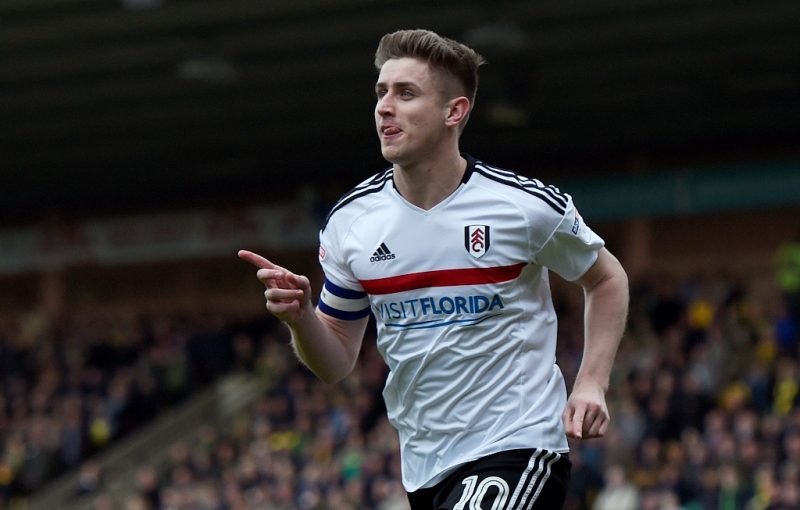 WHY do they choose the EFL team of the year in March?

Someone could score ten goals between now and the end of the season – it’s ridiculous.

Still, timing aside, it’s hard to pick too many holes in the Championship XI. The fact is, for every position, there’s someone equally deserving.

Pontus Jansson was chosen at centre-back but it could easily have been Kyle Bartley, his centre-back partner at Leeds.

Both have had terrific seasons, as have Scott Malone and Ryan Sessegnon at Fulham.

Anyone who expresses an opinion can expect pelters, but I’m a glutton for punishment so here’s my selection… 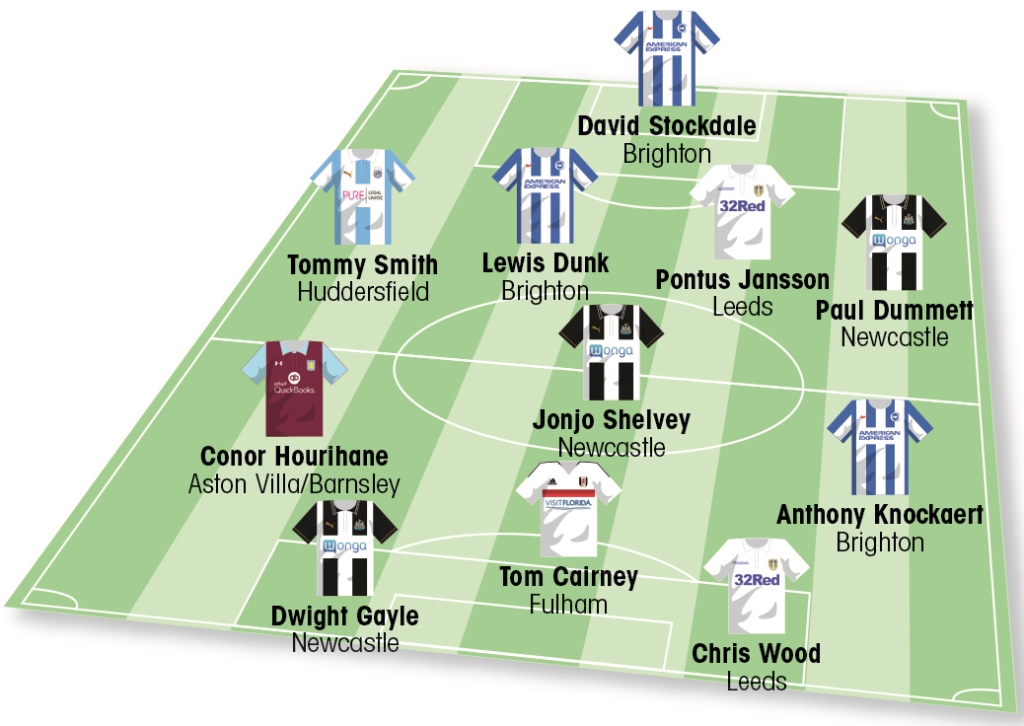