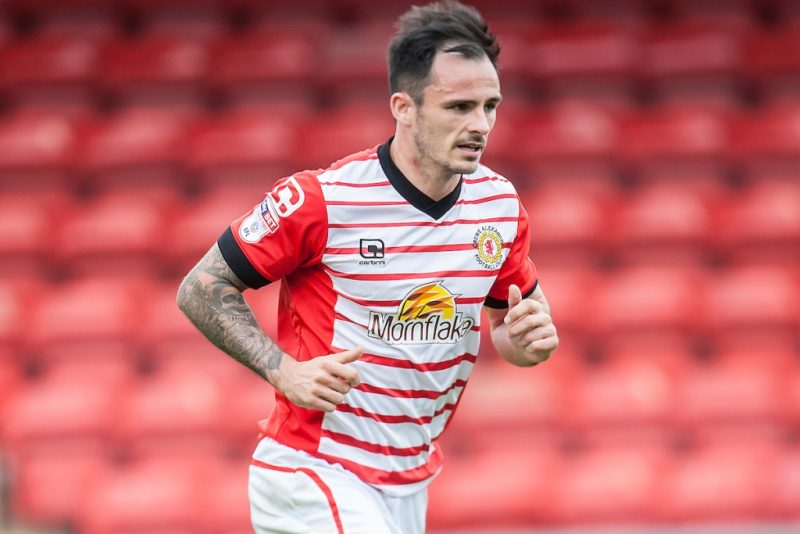 For most of the season it’s been Ryan Lowe, but he’s moved on (to Bury) now, which is a shame. There are a lot of young lads at the club and we were the two older ones, so we got on well. He’s somebody I’ve known for a long time and I played with his cousin, Thomas Carroll, a few times when I was 16 or 17.

I’d have to say that the tightest is Ben Nugent, the big centre-back. Most centre-backs are a bit tight, aren’t they? If you’re on a night out and it comes to his round, you probably won’t be able to find him.

There are a few at the club that you could say – some of the gear is unbelievable – but I’d go for George Cooper. He’s got slicked-back blonde hair and he has this one pair of white ripped jeans he wears sometimes. They’re absolutely atrocious. I think white jeans should be banned full stop.

George Ray and George Cooper are the ones who always put their music on. They’re both young lads so they’re both into their R’n’B and all that, but it’s not really my cup of tea.

Easy, Alex Kiwomya. I don’t think he’s ever been on time since he’s been here – maybe that’s what they want at Chelsea? At least he’s paid plenty in fines this season.

It’s Jon Guthrie, 100 per cent. Whatever the manager tells him to do, he’ll do it, whether it’s right or wrong. The lads hammer him for it every day and maybe it’s because he came all the way from Non-League, but it doesn’t stop people hammering him. 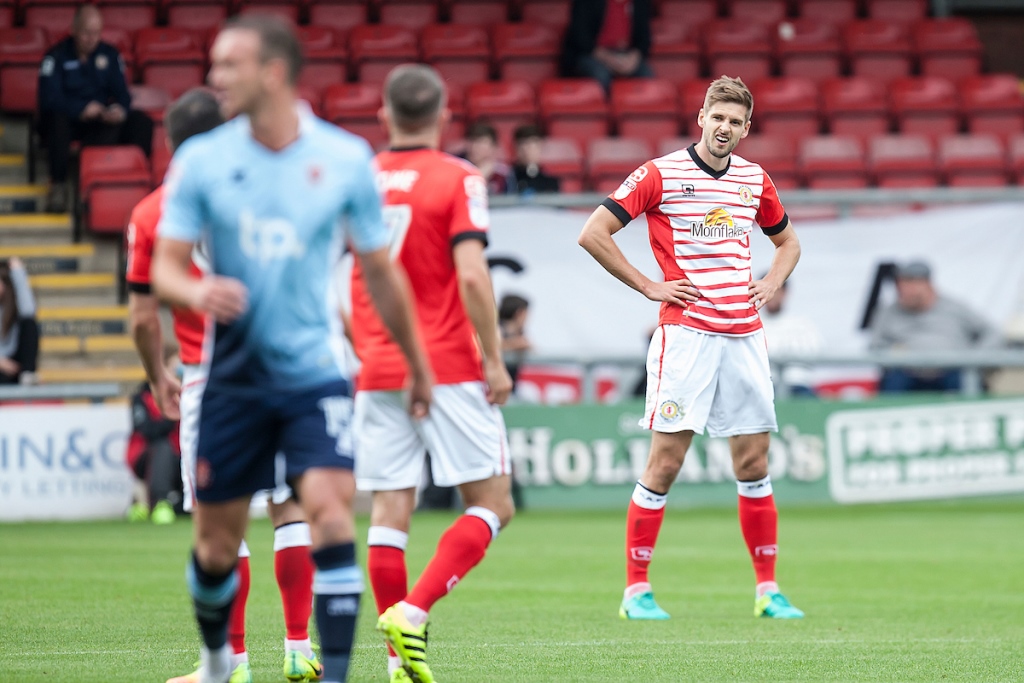 Zoumana Bakayogo. He’s not shy when it comes to having a dance and he dances pretty much every day in the dressing room. He’s got a bit of rhythm, though, so it’s not so bad.

Most likely to disgrace themselves on a Christmas party?

There are a few you could go for, but I’ll say George Cooper. I feel it’s a bit harsh going for him, but he’s a one-drink man. When he’s had a drink, he gets loud and lairy, and you end up having to look after him.

Without a doubt it’s Danny Hollands. He’s had two or three that he’s getting lasered off. I think he got them when he was 18 and they’re this form of Chinese writing. One is supposed to say ‘family’, but who knows if that’s what it says?

Who will be the best manager?

It’s a hard one to say because we’ve got so many young lads in the squad, but if I had to pick somebody, I’d go for James Jones. He’s got a good head on his shoulders. He’s a serious lad and a deep thinker.