Doyle: Promotion from League Two is just the first step for Pompey 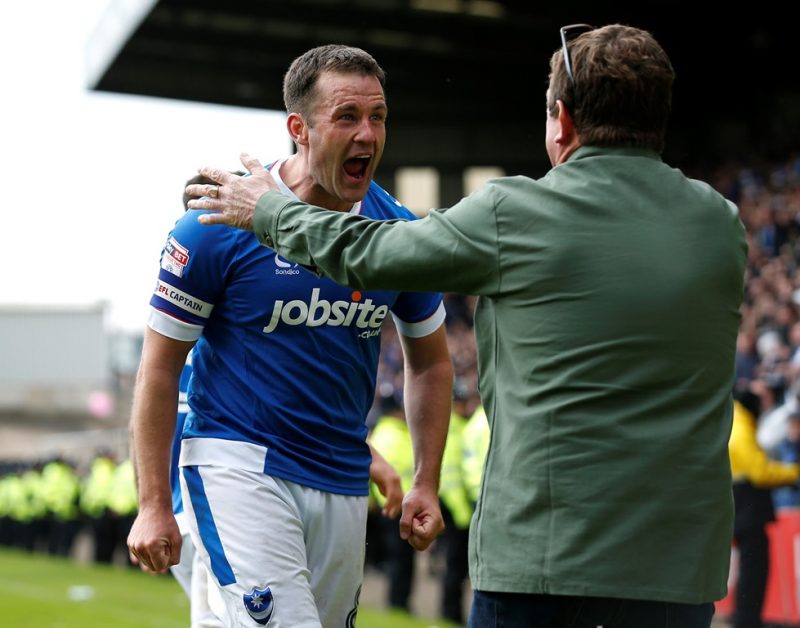 THE hangover following Portsmouth’s promotion celebrations last Monday may only just be wearing off, but ironman Michael Doyle is already eyeing back-to-back successes.

Four long years in League Two – including a pair of mid-table finishes and play-off semi-final heartbreak – were finally ended on Easter Monday as Pompey triumphed 3-1 at Notts County with goals from Jamal Lowe (two) and Gareth Evans (pen) to seal a top-three spot.

Ten wins in 15 matches before the weekend enabled Paul Cook’s troops to kick on when it mattered most, to book their place alongside Doncaster and Plymouth in the third tier next term.

Skipper Doyle has been a warrior in the heart of midfield during the campaign, missing just 46 minutes of league action – 45 of which came when he was substituted at half-time of a 2-1 November loss to Stevenage following an ugly dressing-room brawl with team-mate Christian Burgess.

That mess was quickly tidied up and, while the 35-year-old Irishman wryly concedes it hasn’t all been smooth sailing, he insists the joy at reaching their targets can’t be overstated.

“There was just relief and satisfaction really that we managed to get over the line,” said Doyle. “It has been an up and down season, to say the least, but we got the job done with three games to go.

“We had a good couple of days celebrating, but we’re back on it for the final few games of the season now.

“From January onwards, we were really strong and that paid off. It was up to us to capitalise on other teams’ slip-ups and every time they did we managed to do that.

“We kept getting our wins and built momentum at the right time. We’ve had some big results – beating Carlisle (3-0) away in February when they were third and we were fourth was a massive one. We grew after that and we’ve really kicked on and gone up a gear in games when we’ve needed to.

“The big difference is that last year we drew a lot of games. While we may have lost more this season, we’ve won an awful lot more as well.

“Last year we were draw specialists, but you’d rather win more and lose a few than have long unbeaten runs with loads of draws.”

To some, the promotion of Portsmouth – who were in the Premier League as recently as 2010 – has seemed an inevitability but finishes of 13th, 16th and then sixth in League Two show how hard it’s been. And Doyle stresses there’s no reason to simply settle for getting back to League One. 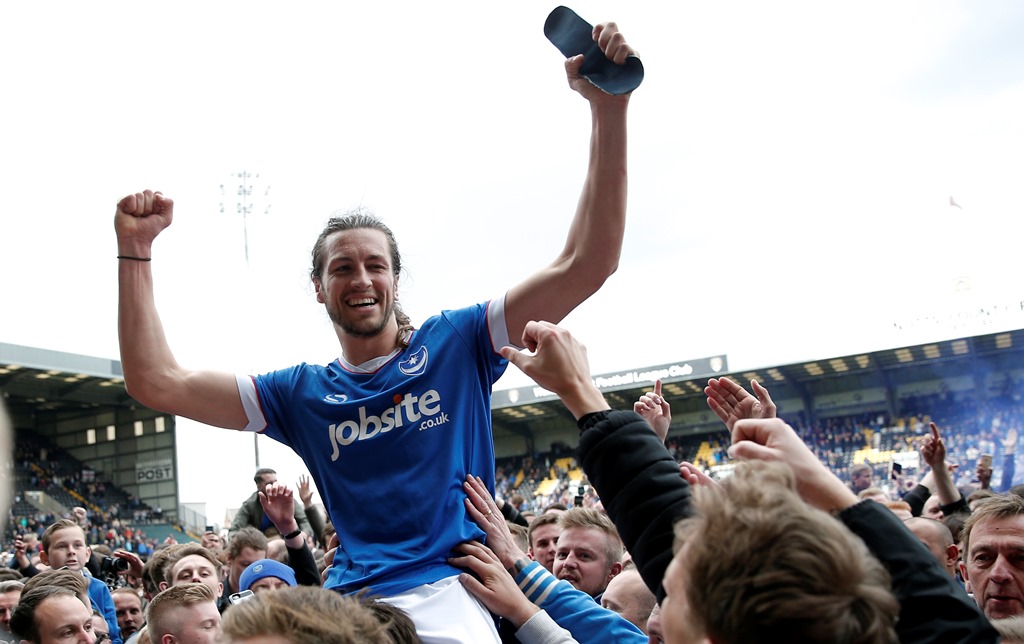 “The club has so much momentum from the last couple of years – play-offs and now automatic promotion – and we’ll be looking to continue that now,” added Doyle. “As players, we’re already looking forward to doing in League One what we’ve done in League Two.

“There’s no reason we can’t be challenging at the top of the league. It will be tough, though, with some good teams set to come down from the Championship and then us coming up.

“It will be a really competitive league with a lot of big clubs.Ten or 12 teams will be thinking they can go up and we’re one of them.

“We’ll be building, strengthening the squad and that will only help us put a really good challenge together. We’ve got the basis of a great squad and, if we can add one or two to make us stronger, we’ll be a force in the division.”

*This article originally featured in The FLP’s 23 April 2017 edition. 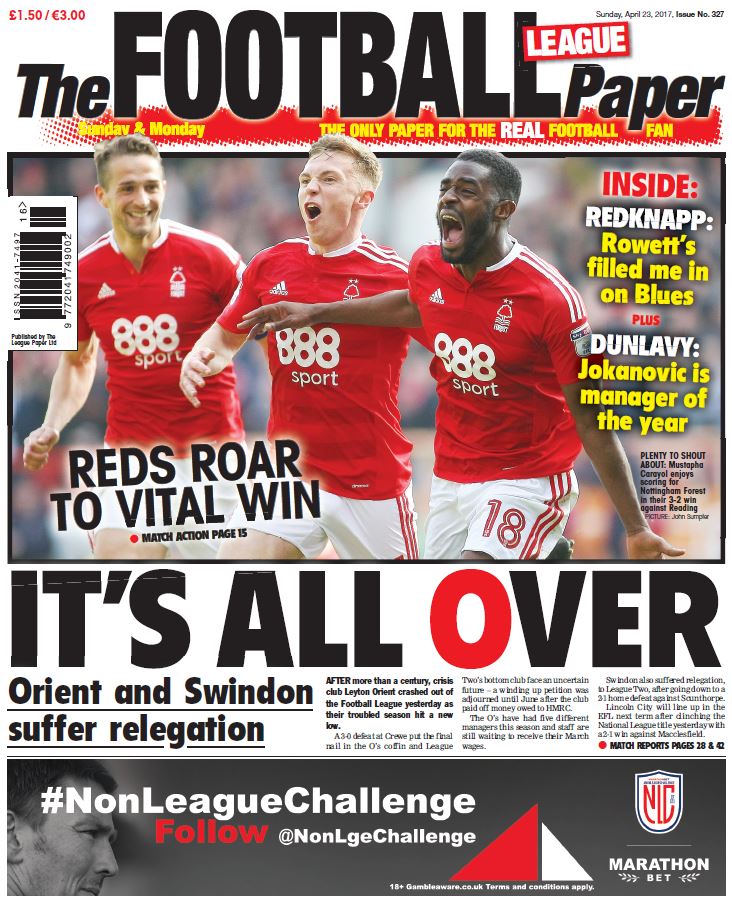