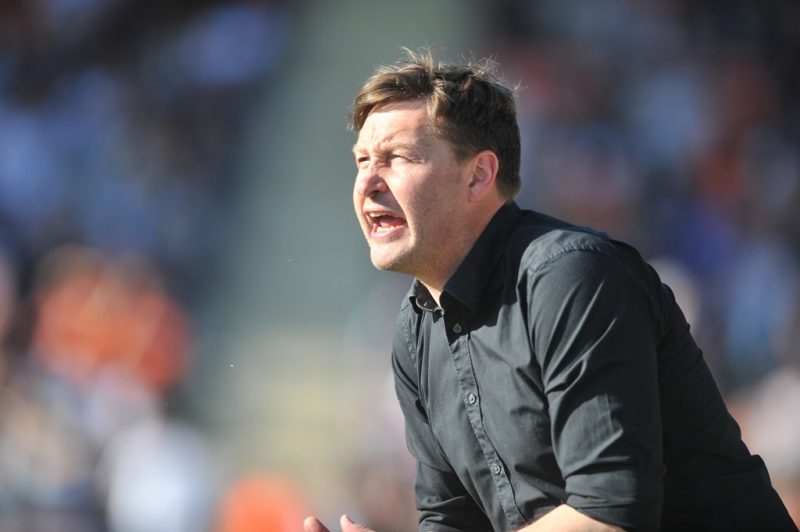 KEVIN Nugent insists he was right to take the management plunge at Barnet – even if his stint in charge finished prematurely.

The 48-year-old had previously held a handful of caretaker posts before being appointed Bees boss until the end of the season in mid-February.

However, a run of one win, four draws and six defeats led to Nugent parting company with the Bees last weekend.

The former Leyton Orient, Plymouth, Bristol City, Cardiff and Swansea striker said: “I still feel it was the right job to take and I enjoyed every minute of it. It was a bit of a learning curve, though it wasn’t vastly different to what I expected.

“I tried to implement a few things, though I only had a short spell in charge.”

The Bees look set to finish the season safely in mid-table, but Nugent believes they could have gone higher had he been able to hit the ground running.

“Momentum is absolutely huge and we’ve seen it in League Two this season with teams like Exeter and Accrington,” he said. “If we had picked up points early doors then everything would have been different.

“We put in a lot of good performances, but we didn’t get the results. A lot of coaches and managers who were at our games have come up to me and said, ‘how have you lost?’.”

Nugent insists he hasn’t been put off being a boss.

“It’s whetted my appetite,” he said, “but getting out on the training ground to coach is my first priority. I enjoy putting on sessions and getting the players to buy into what you are trying to do.”

While he will no longer be involved, Nugent believes the Bees have reasons to be positive.

“I put some young lads in and there’s a good crop there,” he said. “They need to be integrated with some senior players. They probably need to add a bit of experience.

“There’s a big future for the club. They’ve got very good training facilities and a lot to build on.”

Nugent’s assistant, Rossi Eames – in charge with Henry Newman when Martin Allen left for Eastleigh in December – has taken the reins on an interim basis.