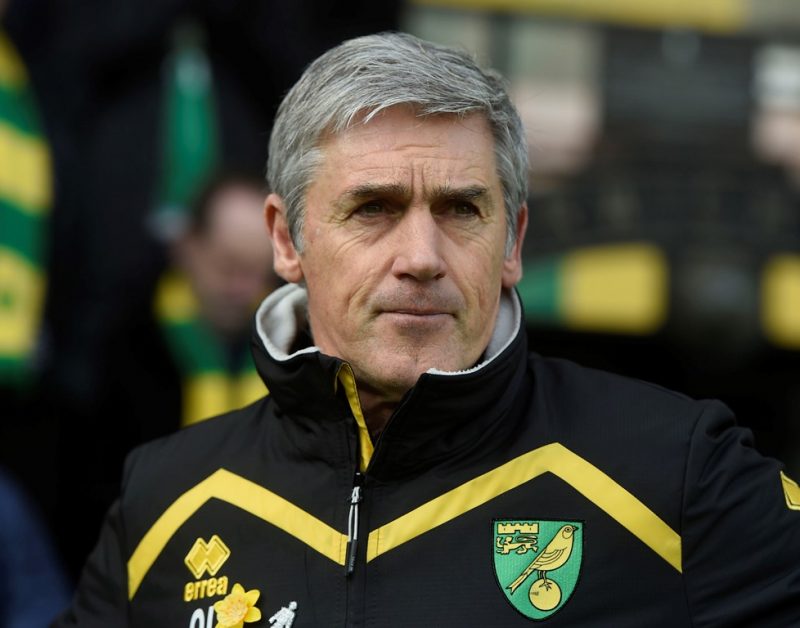 FORGET the two years in charge of Preston. Forget the single-season stints at the helm of West Brom and Sheffield Wednesday.

Even a decade spent belting up and down the flanks at Everton, Crystal Palace and Blackburn pales in comparison to Alan Irvine’s impact as a coach.

“For young players, there’s no better coach than Alan,” said Victor Anichebe, nurtured by Irvine as a youngster at Everton before making his first-team debut at 17.

“He played a huge part in my development and so many other young lads. He’s never cared if you’re a senior pro or a kid out of school – if you’re good enough, you’re ready.

“He’s a great coach and I don’t think anyone at Everton would disagree with me.”

Steven Taylor, the former Newcastle centre-back, certainly doesn’t. Handpicked to run Blackburn’s youth team by Kenny Dalglish at the age of 35, Irvine followed his fellow Glaswegian to St James’ in 1997 and counts Taylor, Peter Ramage and Shola Ameobi among his alumni.

“I have massive respect for Alan,” said Taylor in 2014. “He coached me as a young kid coming through at Under-17 level and, to this day, he’s one of the best coaches I have ever had.

“I haven’t seen anything really close to Alan. He had that aura about him. Everyone was nervous and scared around him but not in a bad way. He commanded total respect.”

Dier, now a regular for England and Spurs, had just turned 17 when he joined Everton’s Under-18s on loan from Sporting Lisbon.

“At first, I hated it,” said the 23-year-old. “I was struggling with the food, the lifestyle, the weather, the place, the people.  Even the language was a factor. And the football was much more aggressive.”

Irvine’s arrival six months later changed everything. He instantly moved Dier up to the reserves and, by the time he returned to Portugal, the defender was ready, first-team fit.

“He’s one of the best,” said Dier. “He could go to Portugal to coach. That’s his mentality.  He’s in tune with everything.”

Irvine’s trust in youth perhaps stems from his own rejection as a teenager. Spurned by Man City and Leeds – the club of his boyhood hero Peter Lorimer – he excelled at school and spent five years working as an insurance broker.

He even rejected a contract at Hearts to complete his Chartered Insurance Institute exams, a qualification he maintained throughout his career.

But, by 1981, word of his performances for Scottish amateurs Queen’s Park had spread far and wide. Everton eventually beat 22 other clubs to Irvine’s signature.

Yet the emergence of Trevor Steven frequently saw Irvine benched. And, after watching his team-mates climb the Wembley steps to lift the 1984 FA Cup, he’d had enough. Irvine joined Crystal Palace, lured by the prospect of working with Steve Coppell. He and Ian Wright would stay behind together after training, two men who’d experienced the real world and viewed days on the grass as a privilege.

Team-mates recall an energetic winger and cerebral character who spent away journeys playing chess or bridge with the kitman.

Yet it wasn’t until he joined Dundee United in 1987 that the coaching bug truly bit.

Senior players like Paul Sturrock, Maurice Malpas and Jim McInally would constantly talk tactics. “It was very different to before when it was a case of ‘training’s over, put the balls away’, said Irvine.

Ideally, he wanted to play until 40. But, having helped Blackburn win promotion to the Premier League only to suffer a serious neck injury, that offer from Dalglish arrived at the perfect time.

Over subsequent years, Irvine was a “sponge” soaking up information from the likes of Ray Harford and, particularly, Don Howe.

So impressed was Bobby Robson by Irvine’s work at Newcastle that, on hearing of interest from Everton in 2002, he urged chairman Freddie Shepherd to offer a ten-year contract. 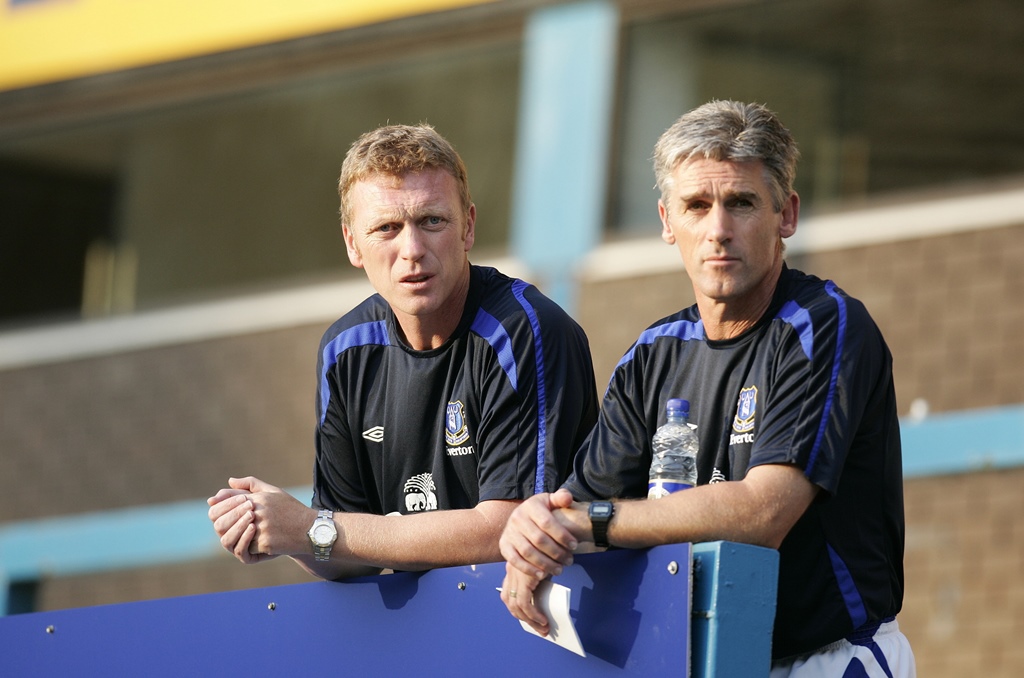 It wasn’t enough, with David Moyes and a young Rooney the main beneficiaries. Irvine was widely regarded as the compassionate ‘good cop’ to Moyes’ snarling disciplinarian.

Management beckoned in 2007. Preston were rescued from relegation, then guided into the Championship play-offs. His sacking, in 2009, was met with Gary Rowett-esque outrage.

“We were all devastated,” said Neil Mellor. “He’d created an environment where everyone felt part of things. We had that belief and trust to say ‘Yeah, I like how you go about your business, I’m totally committed to this’.”

Next came 18 months at financially-stricken Wednesday before a return to coaching duties at Everton in 2011.

A six-month stint at the helm of West Brom in 2014 ended in the sack but was notable for the flourishing of Berahino. So far, Irvine is the only man to have wrung consistent performances from the striker.

Assistant at Norwich since July and caretaker since the dismissal of Alex Neil, he has no intention of applying for the job. Nor did he apply to take charge of his beloved Rangers last month. A man who has always done his best work in the background is, at 58, content to stay there.