Goalline technology introduced for play-offs ahead of 2017-18 season 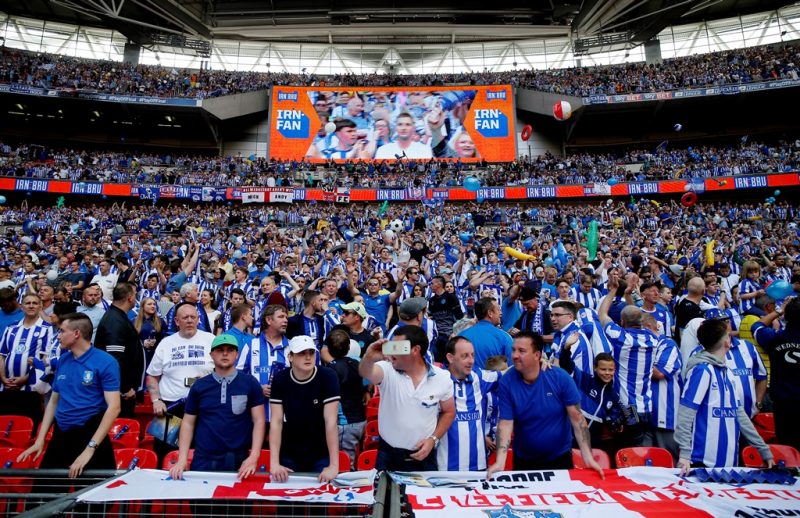 The EFL have confirmed that goalline technology will be used in this season’s Championship play-offs, before a full introduction to all league games from the beginning of the 2017-18 season.

This news comes after all second-tier clubs agreed, in principle, to introduce the technology while meeting at the league’s AGM in February.

Despite it being installed in the Premier League since 2013, and used at Wembley for all previous EFL play-off finals, this year will be the first season in which it is also used in the Championship semi-final legs.

EFL chief executive Shaun Harvey said: “The introduction of goalline technology is a significant step forward for Championship clubs and reflects the importance of the outcome of every single game in the division.

“It has already proved successful elsewhere in our competitions and I’m confident it will have a similar positive impact week in, week out in the Championship, starting with this year’s Championship play-off semi-finals.”

The EFL have been under pressure for some time to follow in the footsteps of the top-flight, and with so much at stake in the Championship, managers have welcomed the news.

Neil Warnock is one boss to show his support for the move, especially after his Crystal Palace side were the victim of Freddie Sears’ ‘ghost goal’ against Bristol City in 2009.

“It’s not before time. I’ve had my disappointments, with Bristol City being my main one. We all celebrated but four people in black didn’t see it,” said the Cardiff City man.

“It can only help referees. I thought it would have been introduced the same time as the Premier League with what’s at stake in the Championship.”