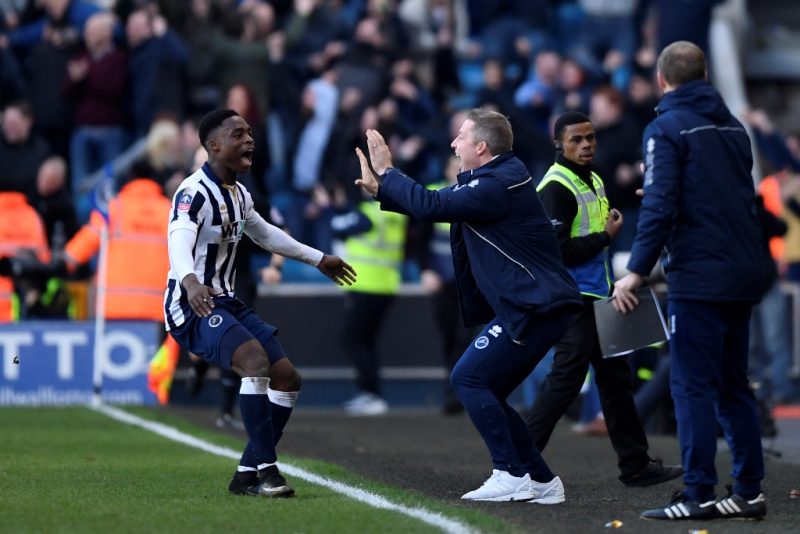 IAN HOLLOWAY is set to raid his former club Millwall to land highly rated winger Fred Onyedinma, who is out of contract at the end of the season.

Onyedinma, 20, has frustrated the Lions, who would be entitled to compensation, by refusing all attempts to agree a new deal to keep him at The Den for next season.

The academy graduate has been a regular in the Lions side since the start of last season and was given his debut for the club by Holloway.

He spent a large chunk of the 2014-15 season on loan at Wycombe and has already notched up more than 100 senior appearances.

He has also been watched by Premier League sides Watford and Hull after playing a key role in the Lions knocking three sides from the top flight out of this season’s FA Cup.

But Holloway is set to complete the deal when Onyedinma’s contract with Millwall runs out in June after keeping tabs on the starlet since taking control again at Loftus Road in November.