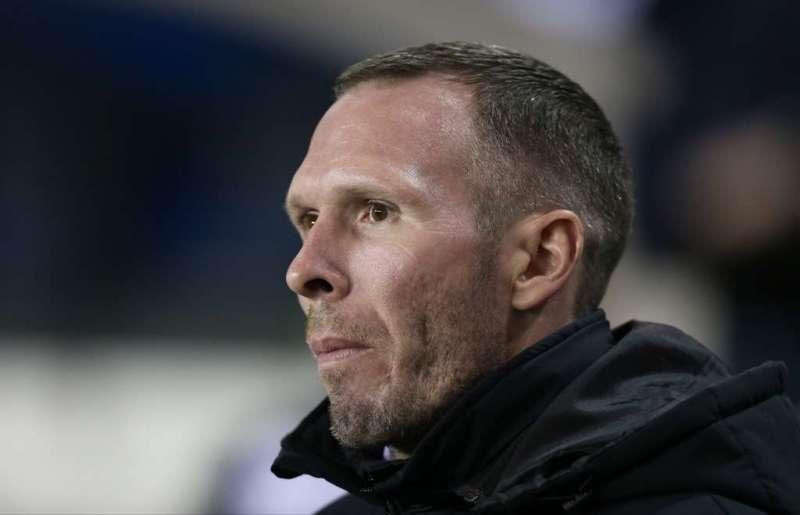 Oxford United manager Michael Appleton has challenged his team to launch a late assault on the play-offs to avenge a second EFL Trophy defeat in two years.

The U’s lost 2-1 to fellow League One side Coventry, but while Appleton’s men are having a far more successful season than their struggling counterparts, it was the Sky Blues who sealed a memorable win at Wembley.

It is the second consecutive year in which Oxford have fallen at the last hurdle in the tournament, having lost to Barnsley in the showpiece event last year, but that defeat was softened by the fact they were well in the hunt for automatic promotion.

However, after achieving that aim last year, this year the play-offs will be needed if they want to go up again, and Appleton said: “This time last year it was all about ‘make sure we don’t come back here in May.’

“This year the message is a little bit different. We’re one of the chasers.” 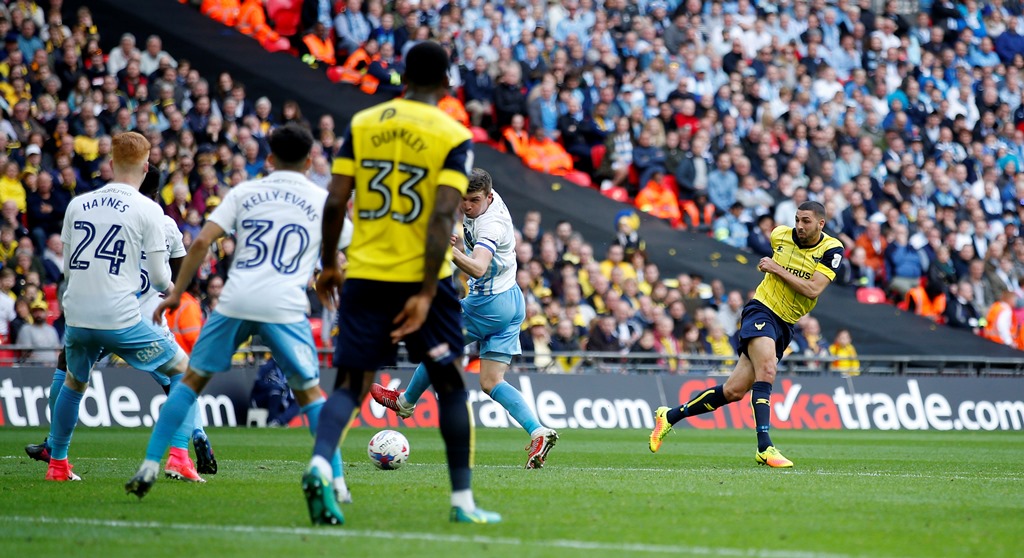 Oxford are ninth in League One, and seven points behind Southend who hold the final play-off spot, and with just six games remaining, it will be a tall order if Appleton’s team do make the end-of-season showdown.

However, the U’s boss isn’t giving up hope just yet, and trusts his players to show a response, starting against high-flying Fleetwood on Wednesday.

“We’re probably now going to have to win at least five of the last six games to give ourselves any chance and even that might not be enough.” said the former Blackburn and Blackpool boss.

“It’s a tough game against a decent Fleetwood side, but the players’ frustration is the same as mine and we’ve just got to shake it off.

“Footballers are pretty resolute and they bounce back pretty quickly.