The B Team Paper: Coming soon! 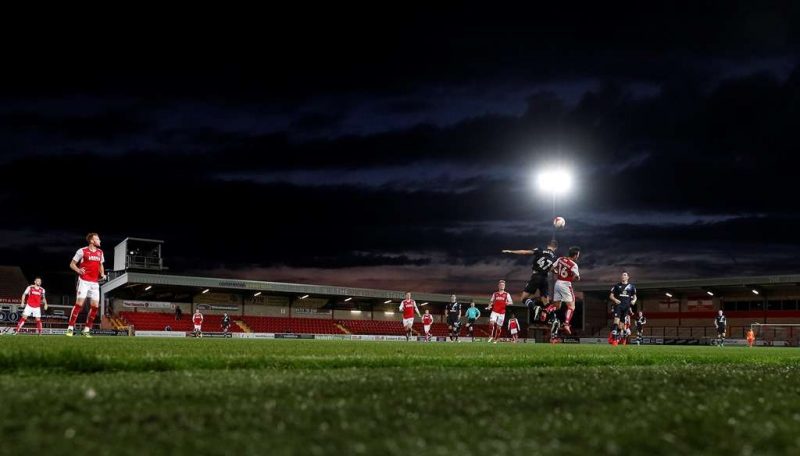 Greenways Publishing, publishers of best-selling weekly titles The Football League Paper and The Non-League Paper, are delighted to announce the launch of a new publication: The B-Team Paper.

Following the overwhelming success of Premier League reserve sides’ inclusion into the EFL Trophy, Greenways now believe there is a gap in the market for a brand new bumper 88-page title to whet the appetite of the millions of ‘B team’ fans around the country.

TBTP will be filled with all the latest news on your favourite Category A youngsters, with regular interviews and opinion, including an exclusive five-page extended column from EFL head honcho Shaun Harvey.

The rookie title will also contain special features such as;

Please note: this is an April Fool’s Day joke. Greenways Publishing are not launching a new 88-page title called ‘The B Team Paper’…obviously.