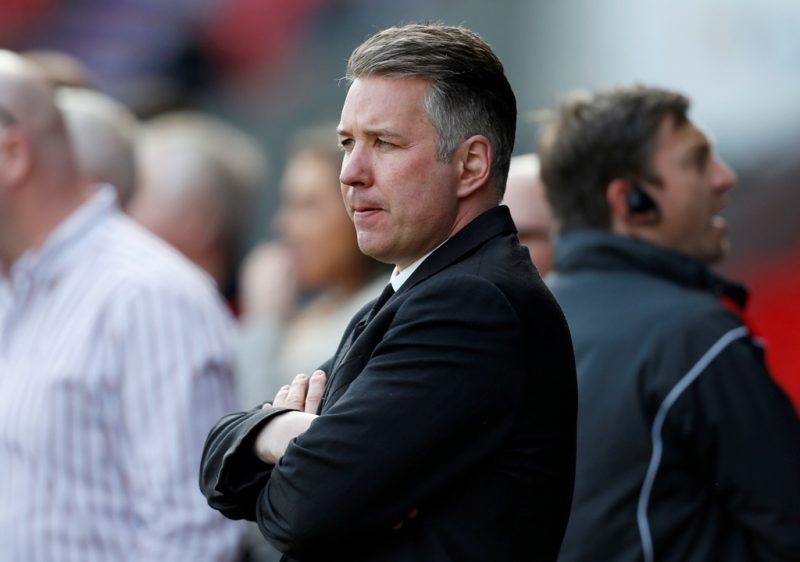 Doncaster manager Darren Ferguson says his side “annihilated” a “lucky” Plymouth yesterday, despite losing 1-0 and seeing the Pilgrims cut their lead at the top of League Two cut to three points.

The Yorkshire side dominated for long spells at the Keepmoat, boasting 57 per cent of possession, and created a host of chances, but were denied by some inspired goalkeeping from Luke McCormick and their own wayward finishing.

Despite having 12 shots, they only hit the target three times, while Plymouth made the most of their one effort on target – defender Sonny Bradley rising highest to power a header home just before the hour mark.

Ferguson felt aggrieved with how the game went, and said afterwards: “When you look at how you set up for a game and you look at the overall stats, the most important one’s always the result, so it’s a disappointing day for us in that aspect.

“I really would be surprised if their gameplan was to let us have four incredible chances at 0-0, but they’ll come out with they ‘had a gameplan to hit us on the counter attack.’

Bradley’s solitary goal meant Derek Adams’ men completed the double over the league leaders, while simultaneously ending Doncaster’s unbeaten home run, that had lasted 363 days, and extending their excellent form on the road.

However, with seven games of the season to go, Ferguson is undeterred by a first home defeat in nearly a year, and is using the loss as extra motivation for him and his players.

“I was delighted with my players. It was an excellent performance, very, very good. All the stuff we worked on they did very, very well.” said the former Peterborough boss.

“It’s better to be a lucky team than a good one sometimes. That’s what Plymouth were today.

“The motivation is to win the league and make sure they don’t. That’s the motivation for the rest of the season.”