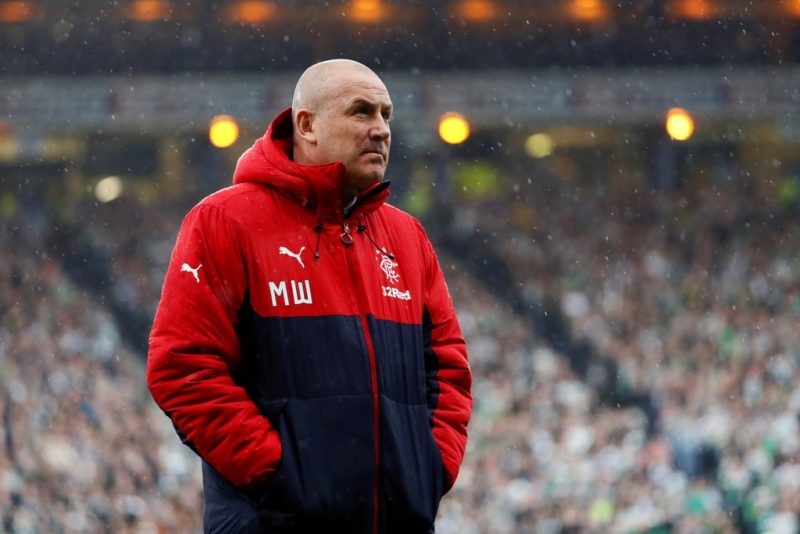 The 54-year-old, who was most recently in charge at Scottish giants Rangers, arrives at the City Ground to replace interim Forest boss Gary Brazil, the man put in place after Phillipe Montanier was sacked on the 14th January.

Brazil, who won four of his 11 games at the helm, had been asked to stay in charge until the end of the season but Warburton will now take over for the remaining nine games of the season.

The Londoner will be joined at the Championship club by his former Rangers assistant David Weir, and the pair will be looking to put their sour departure from the Scottish club behind them.

Is he the right man for the job? #nffc

After his side romped to the Scottish Championship title and won the Scottish Challenge Cup in memorable fashion last year, the Ibrox faithful had high hopes for their first season back in the SPL, but Rangers struggled for form and fell well behind bitter rivals Celtic in the title race.

A summer of poor transfer activity and the controversy surrounding Warburton’s feud with Joey Barton brought things to a head at Rangers, and his departure at the beginning of February was shrouded in uncertainty with the club saying he resigned, with him saying otherwise.

If Rangers was a tough job, the task at Nottingham Forest could be even more difficult – the club are 19th in the Championship, and have lost five of their last seven games heading into this Saturday’s match against rivals Derby – but he has rich experience in England’s second tier having guided Brentford to the play-offs in 2014.

Warburton becomes the eighth manager appointed by the controversial Forest owner Fawaz Al-Hasawi since he bought the club in 2012, and with Gary Rowett appointed as the new Rams boss this morning, this weekend’s East Midlands derby will be the fifth in a row with a different manager in charge of both clubs.