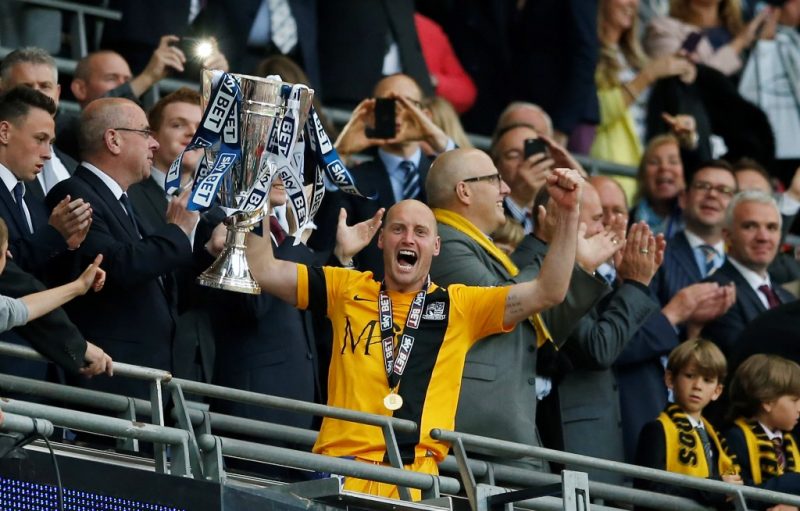 Southend United stalwart Adam Barrett has announced his retirement from professional football with immediate effect at the age of 37.

The defender reached legendary status among the Blues fanbase by forming the rock at the heart of Steve Tilson’s back four when they achieved back-to-back promotions to reach the Championship in 2006.

Moving on to Crystal Palace, Bournemouth and Gillingham earlier this decade, it is fitting that Barrett ends his career at the club he made 354 appearances for.

Reflecting on his career, Barrett told Southend United’s official website: “It has been an honour and a privilege to represent Southend United Football Club for many years and I am extremely proud to have been given the role of captain during both spells.

“I have many happy memories and experienced fantastic times at the Club. I would like to extend my gratitude and thanks to the chairman and staff for everything they have done for me over the years.

“Lastly, I would like to thank the supporters who have shown unbelievable support from the day I joined and are a large part of why the bond I have with the Club is so special. I cannot thank you all enough. I wish the Club every success in the future.”

In addition to his promotions under Tilson, Barrett was also present for the full 120 minutes of Southend’s League Two play-off final against Wycombe in May 2015.

As extra-time had failed to separate the two sides at 1-1, Barrett scored his spot-kick in sudden death as Southend went on to be promoted via a 7-6 penalty shoot-out victory.

Barrett has found first-team opportunities hard to come by this season in recent months, last featuring for the Shrimpers in the Checkatrade Trophy in November.

In an underwhelming tribute to Barrett, Southend boss Phil Brown said: “He will be remembered as one of Blues’ greatest and a true legend. We thank Adam for his long-lasting commitment in his time at Roots Hall and wish him all the best for the future.”

Barrett also achieved promotion to League One with Gillingham in 2013, in a season which he skippered the Gills. 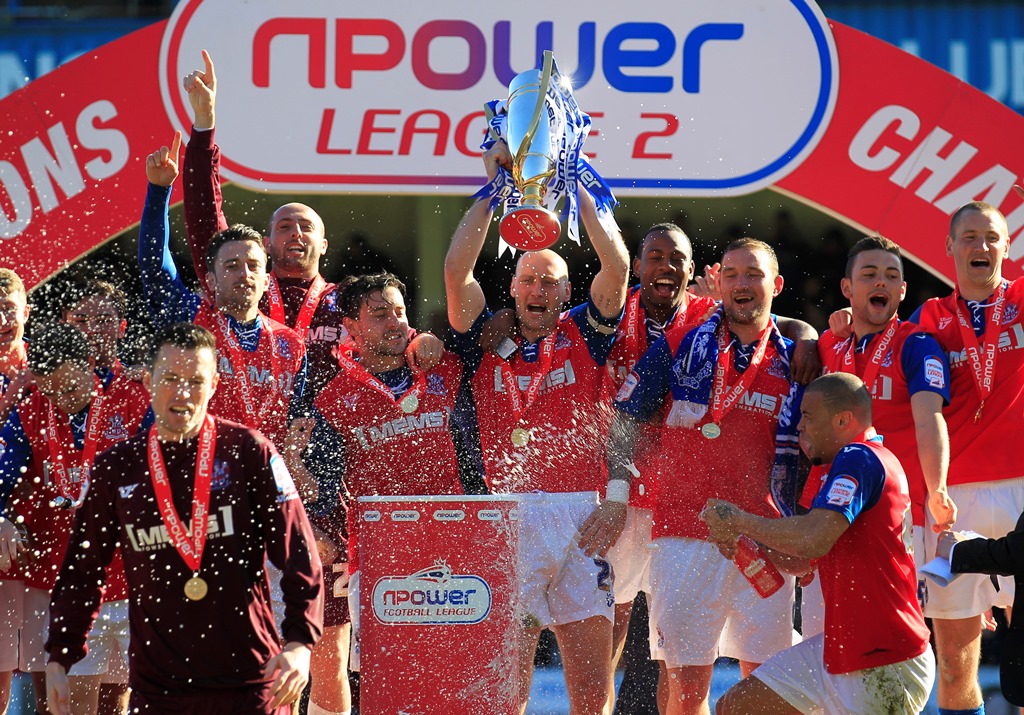 Adam Barrett a true legend been a massive player for Southend over the years. Good luck in retirement lad #Southend #legend

All the best Adam Barrett, a true @SUFCRootsHall legend, wore the shirt with pride and always had time for the fans.#thankyouAdam pic.twitter.com/0NWMo8uKdp

Football needs men like this, men that eat sleep and breath the football club! Adam Barrett is an absolute legend ????????????????⚪️ #AdamBarrettsMagic https://t.co/z3HB0q2EdT

Had the pleasure of learning off him, on and off the pitch, model pro & the best leader I've seen. Wish Adam Barrett a very happy retirement

One thought on “Southend legend Barrett decides to hang up boots”