Home / Featured / Barca boy Canos has buzz back at Brentford

Barca boy Canos has buzz back at Brentford 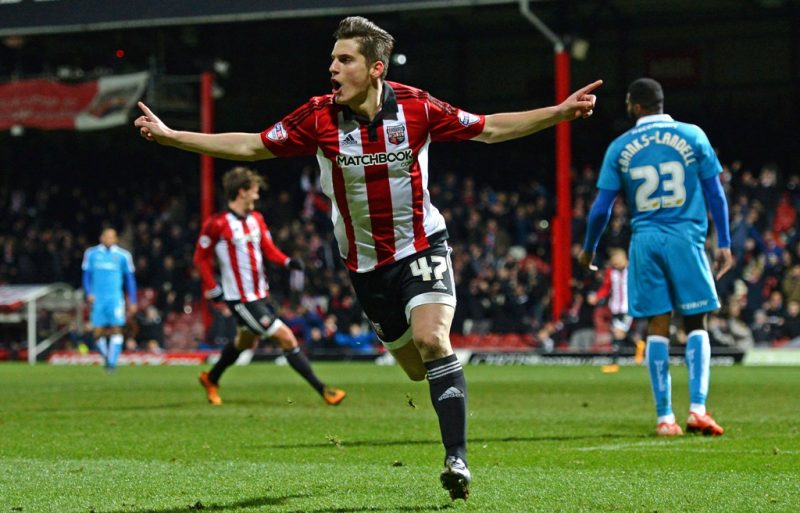 FROM Barcelona to Brentford, via an unhappy spell in Norfolk, Sergi Canos hasn’t taken the traditional route of a Spanish footballing starlet.

But his unique journey is finally paying off after finding a home away from home in west London where, by his own admission, he is having the time of his life.

A successful loan spell at Brentford from Liverpool last season enabled the midfielder to make 38 Championship appearances and earn a £2.5million move to Norwich.

But, just five frustrating months later, the 20-year-old was out of the door at Carrow Road and back with the Bees on a permanent basis.

Canos’ frustration at his treatment by the Canaries is clear but, happily, he considers Griffin Park home.

“I feel like I haven’t left from last season. It’s great,” said Canos. “That was the best season of not only football, but also my life.

“Everyone has welcomed me back and they are happy I am here with the team, but I need a bit more time.

“I need to get back to where I used to be, but hopefully I can help with whatever the manager needs from me right now.

“I don’t know why it didn’t work out at Norwich, but I played only three league games in total.

“The manager, Alex Neil, used to talk to me. I tried to ask him sometimes why I wasn’t playing and he said it was just because of the form of the team.

“But, by Christmas, I don’t think the team was in form. That’s in the past now, though.”

Canos initially made headlines when swapping Barcelona’s famed La Masia academy for an equally imposing environment at Liverpool in 2013, under then-manager Brendan Rodgers. 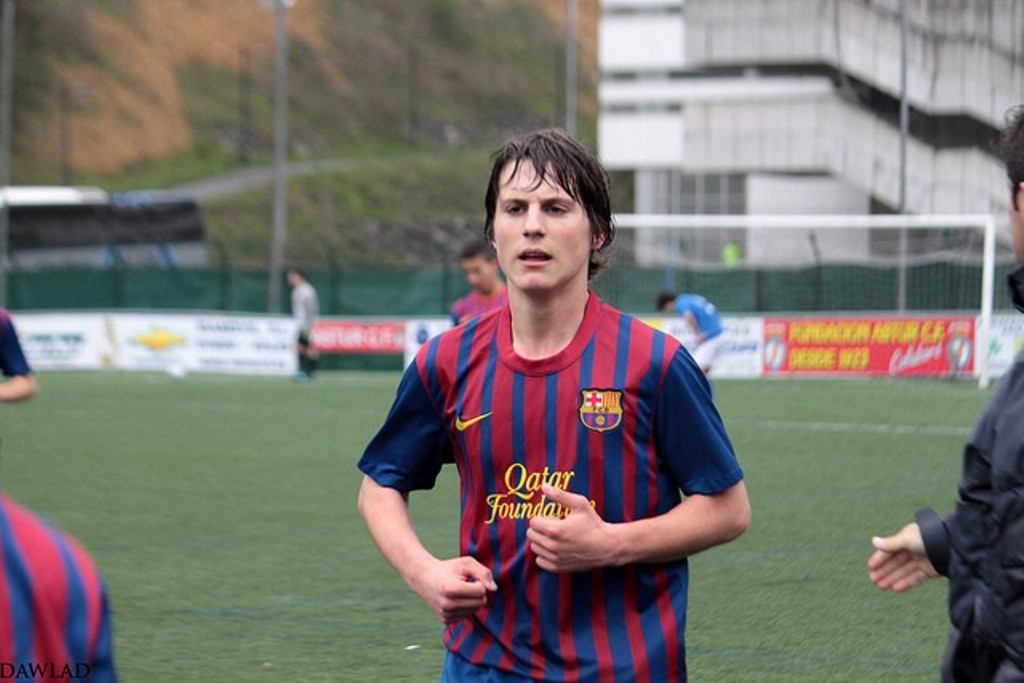 Canos bravely swapped Barca for Liverpool, and in the end it worked out for the best (Picture: Action Images via Reuters)

The Spaniard – who was born in Nules, around ten miles south of Valencia – admits the language barrier was an issue when he first moved to Merseyside.

But what surprised him most was how competitive football in England is, both in training and during games.

“It was difficult. My English wasn’t very good,” remembers Canos. “They used to ask me ‘how are you?’ and I remember once I said ‘Monday’, but now I know how to express myself. I know what to say, what to not say.

“The biggest difference was that in Barcelona we used to score nine, ten, 12 goals in a game at Under-16s and then I moved to Liverpool and you play against Manchester United, Manchester City, Chelsea. At Barcelona, we used to have the ball all the time, and at Liverpool it was like ‘wow, now I have to defend’.”

Despite learning to adapt fast, Canos failed to make an impression on the Liverpool first team, making just one substitute appearance on the final day of last season against West Bromwich Albion.

Despite his lack of chances at Anfield, the playmaker believes his time on Merseyside was the catalyst for where he is now, but he knew last summer was the time to move on.

“I knew before the WBA game that I didn’t want to stay,” added Canos. “Not because of anything bad, but because Liverpool is a big club and I was feeling that I had to move to play.

“I have no regrets – I enjoyed my time there. I made the decisions for how my life was going, and I think if it wasn’t for Liverpool I wouldn’t be here at Brentford.”

*This article originally featured in The FLP on Sunday 19th February.