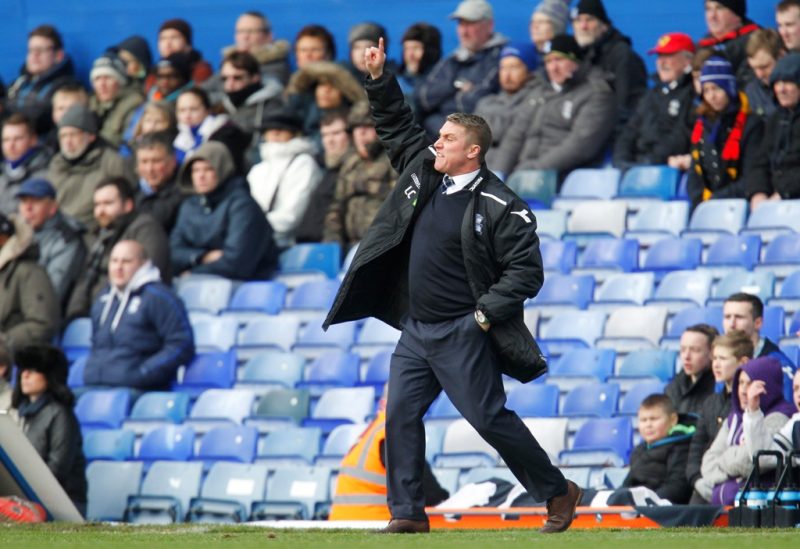 League One strugglers Bury have appointed Lee Clark as their new manager after they agreed a deal with Kilmarnock to release him from his contract at the Scottish club.

The 44-year-old had been in charge of Killie since February last year, and has EFL experience having previously been at the helm at Huddersfield, Birmingham and Blackpool.

Clark now replaces Chris Brass, who was appointed the Shakers’ Head Coach in December after the club sacked previous boss David Flitcroft for a run of 11 games without victory, and the club will be hoping he can guide them to safety.

Bury’s chairman Stewart Day said: “Lee is someone who I have followed through his playing and managerial career.

“I firmly believe that Lee is the right man and he has an enthusiasm and passionate desire to take this club forward.

“I was overwhelmed with his knowledge of the club and the contacts he has in the game and how he believes in what we can achieve together.”

With the Shakers fourth bottom and just a point inside the drop-zone, Clark could well be the man to guide them through the next few months and help them escape relegation to League Two.

He observed the club’s match with Chesterfield on Saturday, and is now clearly excited to get going in his new role, telling Kilmarnock’s website after his departure: “I still have huge ambition to one day manage at the highest level in England, which is obviously the Premier League.

“I feel that the fresh challenge of managing a club in England’s League One could provide me with the platform to build towards this goal.”