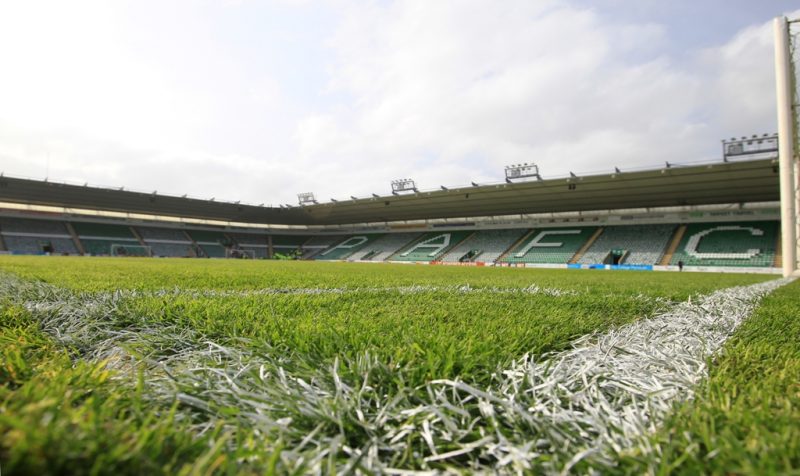 League Two high-fliers Plymouth Argyle have reported Leyton Orient captain Liam Kelly to the FA for allegedly shoving a ball-boy during last-night’s fixture between the pair at Home Park.

Orient staged a scintillating comeback thanks to late goals from Gavin Massey and Sandro Semedo, and took a vital three points back with them to East London as they fight to stay in the Football League.

The result was a bitter pill to swallow for Argyle, who had a chance to make ground on league leaders Doncaster after their defeat to Carlisle, and Kelly’s alleged ‘shove’ has angered the Devon club further.

A club statement said: “We have reviewed videos of the incident and we regard any physical or oral assault against our ballboys, or any representative of Argyle, to be utterly unacceptable.

“We have reported the incident to the FA for them to take the appropriate action.

“We are glad to say that the ballboy, although shocked by the incident, is otherwise okay and we thank the Green Army, on his behalf, for their concerns.”

The game was a feisty affair, and controversy seemed to follow O’s captain Kelly, with Plymouth boss Derek Adams bemoaning the fact he wasn’t sent off for a separate incident, along with his teammate Nicky Hunt.

“The referee didn’t have his best night.”