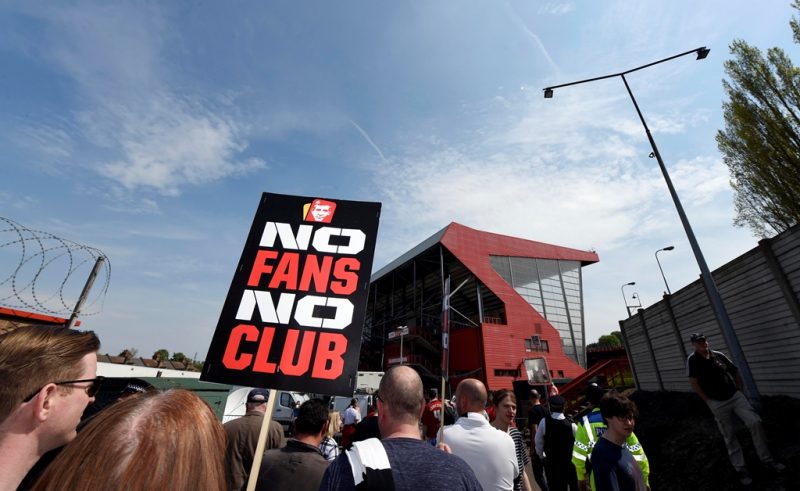 CRITICS would say Charlton’s top brass haven’t achieved anything in their time at the helm, but it’s not true – they’ve united the fans against them!

The Coalition Against Roland Duchatelet (CARD) have garnered plenty of publicity in the last year or so with their high-profile stunts, but the Belgian owner and his trusted sidekick, Katrien Meire, have a new protest group to contend with – and this time it’s WAR!

The Women Against the Regime are eager to pile pressure on Duchatelet and chief executive Meire to sell up and leave the Valley.

The female supporters of Charlton say their acronym “is a tongue-in-cheek reference to the assertion about fan protests by CEO Katrien Meire in her talkSPORT interview on October 27 that ‘this war, if we can refer to this as a war, is resolved through talking’.”

The newly-launched group have approaching 30 members, but expect the numbers to surge as they promote themselves via social media.

WAR spokeswoman Alison Carr said: “We come under the CARD umbrella and we are another group protesting against the owners. We won’t give up until they go. They don’t understand Charlton, its history and its roots.”

Carr is a lifelong Charlton fan with the Addicks in her blood. Her great-grandfather and great-uncle were directors in the 20s and she’s been a season ticket holder for many years. 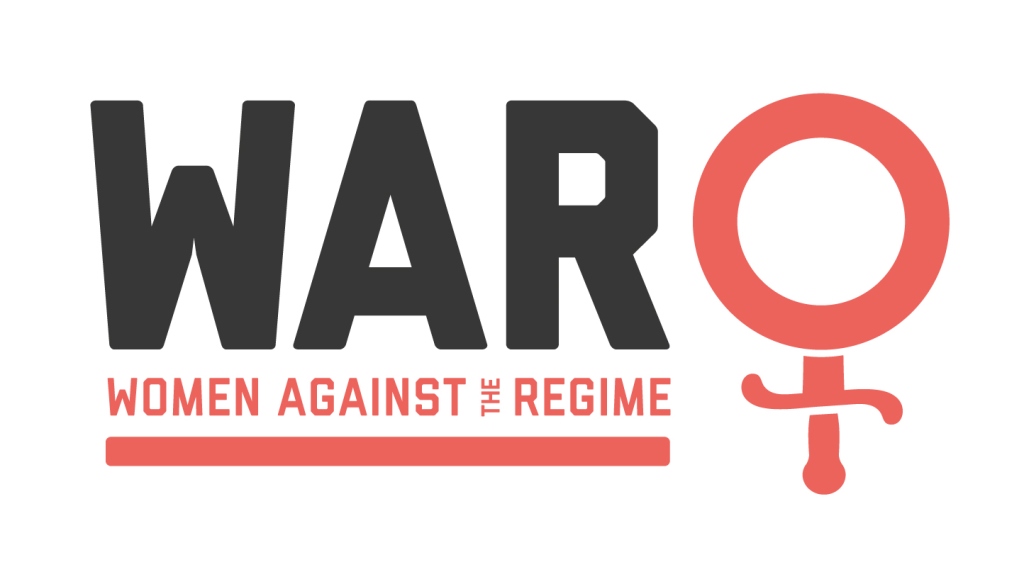 But, because of her dismay with how the current owners have run the club, which sank into League One last term and has changed managers at an alarming rate, she is now boycotting games.

“It was a very difficult decision, but the club has lost the feeling it used to have and is a shadow of its former self,” she said. “I won’t go back until the owners go – or there is a big protest against them.”

For their part, Dutchatelet and Meire have shown no sign of wanting to leave.

On that talkSPORT show, Meire said: “There are always people that would be interested in acquiring a club in London, but so far nothing concrete and the club is not for sale.

“One of the mistakes we have made is that we haven’t utilised the knowledge and passion that fans have for this club.

“I am determined to make this work and I invited the protesters to meet with me and solve it because a war is solved by talking to each other.

“They refused but the door is always open, and I hope at some point they will come around.” The war goes on…