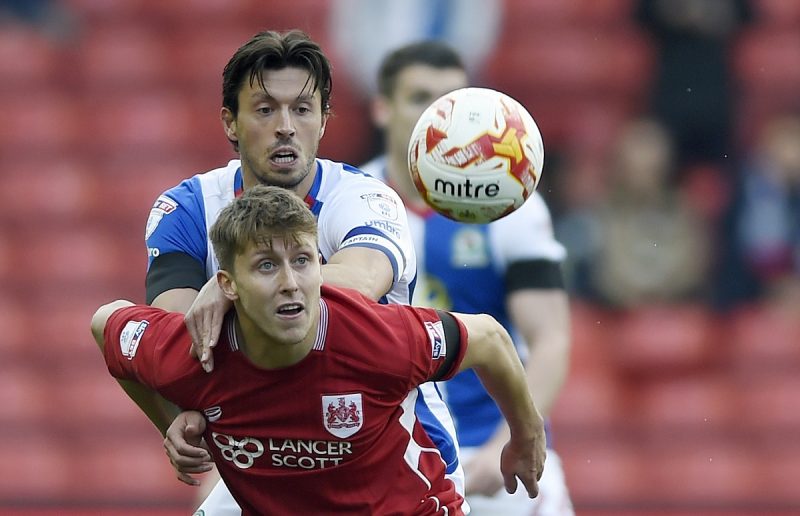 QPR have wrapped up the signing of Bristol City midfielder Luke Freeman on a three-and-a-half-year deal, the club will announce today.

With the January exits of Tjaronn Chery and Ben Gladwin from the R’s midfield, boss Ian Holloway pinned Luke Freeman as a target from early on in the month and has manged to secure his services the day before the window closes.

The playmaker’s contract at Ashton Gate was due to expire at the end of this season and after labouring over two previous bids the two Championship rivals have reached an agreement on at least £300,000.

The move will bring to an end Freeman’s two-and-a-half year stay at Bristol City after he was signed by Steve Cotterill from Stevenage for £120,000 to play a part in helping the Robins to the League One title.

The 24-year-old has made 121 appearances in total for City and has not featured for Lee Johnson since the defeat to Reading at the start of this month.

Freeman does not look set to be the only acquisition QPR make as we near transfer deadline day, with Fulham striker Matt Smith set to discuss personal terms and undergo a medical and Rotherham United forward Danny Ward also on Holloway’s target list.