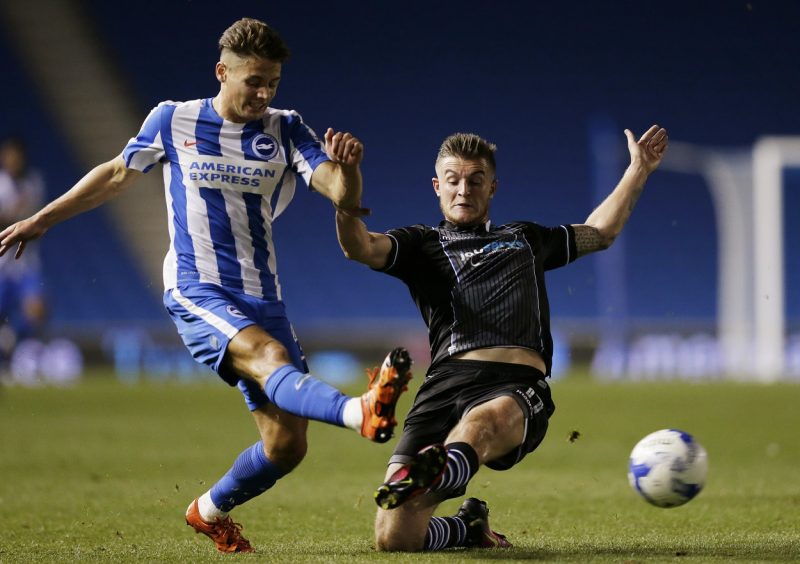 Colchester United have rejected a bid from Ipswich Town for left-winger Brennan Dickenson with the U’s content to not sell any of their first-team players.

Dickenson has played a key part in midfield to help change United’s fortunes from relegation scrappers to play-off hopefuls. Seven goals and three assists from the free agent signed last summer have lifted the Essex club from 23rd to their current standing of 7th in the League Two table.

After a quiet beginning to the transfer window for Ipswich, Mick McCarthy has added a trio of new signings in the wake of the Tractor Boys’ FA Cup exit to National League side Lincoln City.

Looking to add to his midfield options, McCarthy sealed a move for Leeds United workhorse Toumani Diagouraga on loan, while bolstering the depth of the squad with striker Kieffer Moore and defender Jordan Spence.

Dickenson is contracted until the summer of 2018 so a second bid could be delayed until the end of the season, when the 23 year-old’s value is expected to drop.

The Southampton academy product spent two years with Gillingham prior to being released last summer, switching from a role at full-back to a more attacking role since being snapped up by Colchester.