Home / Featured / Watt: I’m not ruling out a future at Charlton and I never have

Watt: I’m not ruling out a future at Charlton and I never have 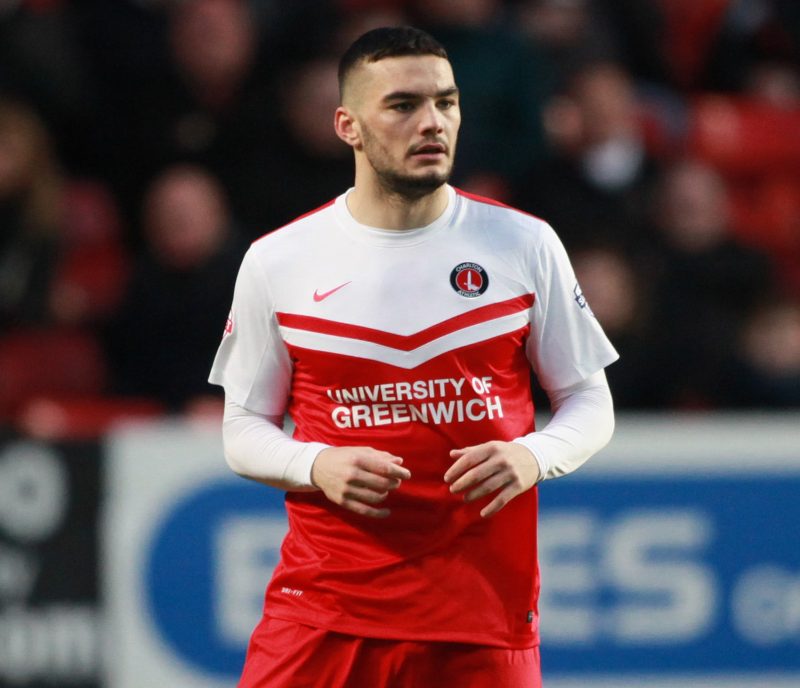 Charlton Athletic forward Tony Watt has admitted it was good to finally be back in a red shirt after coming on as a first-half substitute in last weekend’s game against Millwall.

The Scot replaced injured team-mate Josh Magennis in 13th minute of the London derby on Saturday and made it clear he was ready to boost the Addicks’ play-off hopes after an unsettling start to life in SE7.

“I’ve always enjoyed it at Charlton but we were going different ways and that was it. Now I can see the club are matching my ambitions and hopefully I can be around to be a part of it. For the next six months I just want to work hard to get Charlton promoted and see where it goes from there.

“Anything less than promotion is failure.  The gaffer came in and it has been topsy-turvy as he’s not had the squad he wants. Now he’s picked his squad and I hope we can challenge. I believe with this squad we can.

Now a part of first-team plans under Karl Robinson, Watt is looking to push on after a first appearance for Charlton since November 2015.

Under the club’s constant change in manager and interest from a number of clubs, Watt has been loaned out to Cardiff City, Blackburn Rovers, and most recently Hearts.

“I’ve left for different reasons in the past,” said the 23-year-old.

“In the summer I had to go for myself. I needed to get back home. I hadn’t dealt with injuries as well as I could. Personally I’ve never been injured and I just needed to be close to my family.

“It was good for me to get back but now it’s time to come back here (to Charlton). I’m not ruling out my future at Charlton and I never did. My first eight months here were brilliant. Something happened that could happen in football and ultimately I had to leave.

“It’s difficult when you’re young and you’ve been away from your home for five or six years in different countries. I just thought it was the right time to get back and into my comfort zone. For football it wasn’t great but I needed to do it so I could progress. Otherwise I could have been stuck in a rut.”

Back in his comfort zone, the former Celtic forward is set to be primed for match action at The Valley as the club revealed Josh Magennis’ injury could rule him out for more than one month.