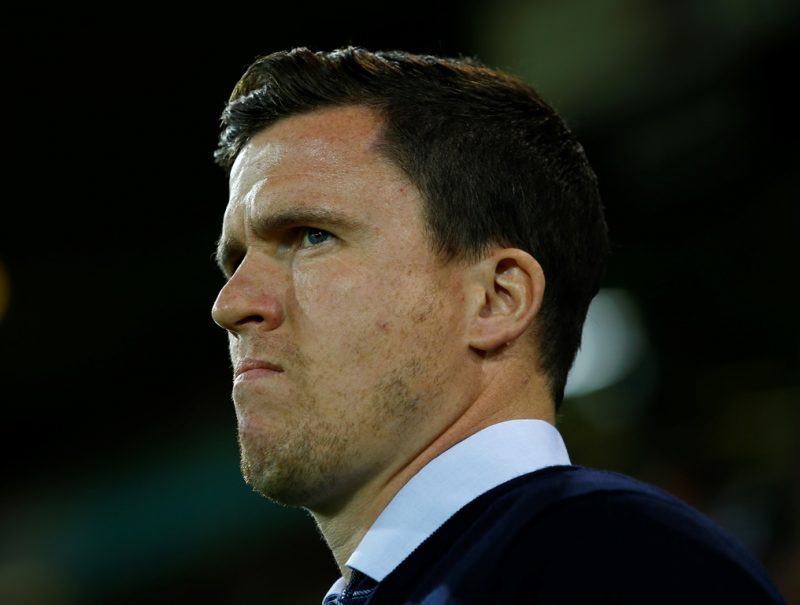 Struggling League One side Chesterfield have announced ex-Wigan boss Gary Caldwell as their new manager.

The Scot has signed a one-year rolling contract with the Spireites just under three months after he was sacked by the Latics, and replaces Danny Wilson who was sacked on 8 January.

Caldwell enjoyed a relatively successful 18 months at Wigan in what was his first managerial role, and guided the club to the League One title, but found it difficult to acclimatise to the rigours of Championship football this season.

Chesterfield, 22nd in League One, were considering appointing Tony Mowbray, but have opted for former Scotland defender Caldwell, and director and company secretary Ashley Carson said: “We set out to appoint somebody young, enthusiastic, ambitious, who finished their football career not so long ago and could bring ideas to the club.

“Gary more than fits this bill.”

Despite enduring a tough start to life in the second tier, Caldwell’s League One record cannot be argued with; a title and a 20 game unbeaten run with Wigan speaks for itself, and Chesterfield fans will be hoping for form like that in their fight against relegation.

Speaking to the press, Caldwell sounded confident, and said: “I think I’m a better manager now for my 18 months at Wigan and I have had experiences that have made me a better manager.

“I would not be here if I didn’t believe the club could get out of the situation we are in now and look to achieve more success next season.”