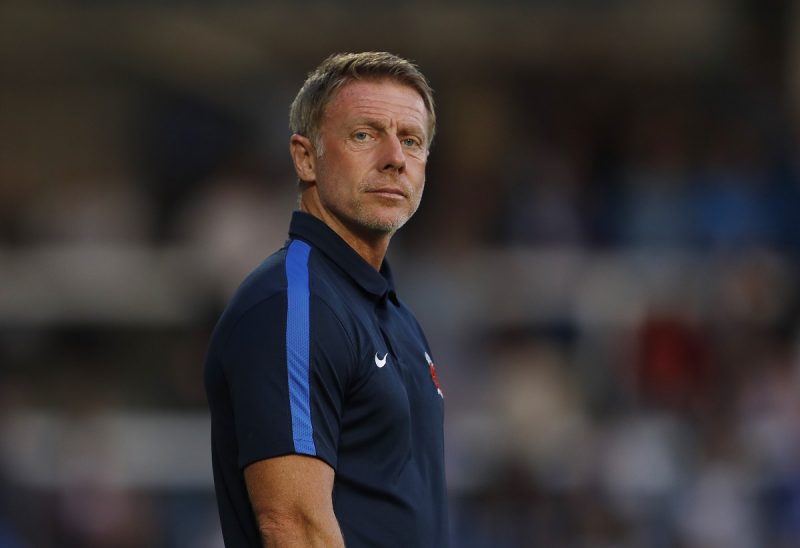 Hartlepool United have ended the 11-month tenure of manager Craig Hignett at Victoria Park after a run of two victories in the last ten league matches.

Saturday’s 1-0 defeat away to Crawley proved the final straw for Pools chairman Gary Coxall, who remained complimentary of Hignett’s work at the club after taking over from Ronnie Moore last February.

Coxall told the club’s official website: “I would like to place on record my thanks to Craig for all of his efforts.

“He has given everything for the club during his time in charge and he leaves with our very best wishes for the future.”

Hignett steered the League Two club to safety last season when Dagenham & Redbridge and York City were the only teams separating them from an exit from the EFL.

Under the former Crewe Alexandra and Blackburn midfielder United doubled their points tally to finish 16th, but have slipped back into relegation contention.

19th-placed Hartlepool lie four points clear of the drop zone and Coxall stated that fans will not have long to wait to discover who Hignett’s successor will be.

“The search for a new manager will begin immediately and it won’t be a long, drawn-out process – we want to get the right man appointed as quickly as possible,” Coxall said.

Pools Under-21 coach Sam Collins have been placed in caretaker charge of first-team duties.