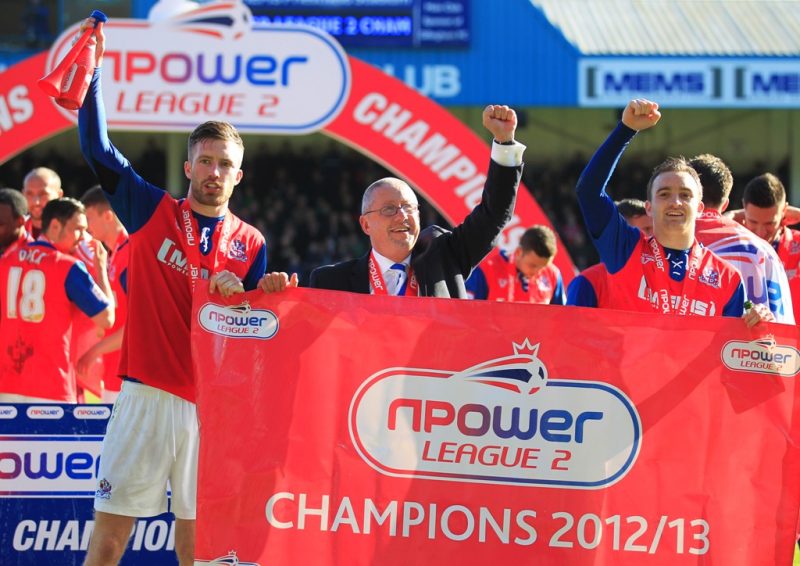 Gillingham chairman Paul Scally has said he is keeping his options open ahead of appointing a new boss at the League One club.

Gills sacked manager Justin Edinburgh after an indifferent first half of the season that sees them currently languishing 17th in the division, and just eight points clear of the relegation zone.

It is a far-cry from last season when the Kent club came within touching distance of the play-offs, and Scally now believes a fresh stance is needed to take the club forward.

The long-standing chairman told Radio Kent: “We may have a head coach and a team of coaches, with a director of football.

“There are lots of very good coaches out there who can do specific parts of the work.

“There are lots who have done well at different levels and we are looking at a combination at the moment.”

Edinburgh and Scally formed a close relationship during their time shared at the club, and with the help of his chairman, Edinburgh assembled a side boasting some supreme talent for League One level.

With players such as Bradley Dack and Jay Emmanuel-Thomas, Scally says the current Gills crop is the most expensive squad in the club’s history, and he clearly wants some success to match his investment, and realises a new-look coaching team could be key.

“It [the team] isn’t performing to the level I think it should be,” said Scally.

“If we carry on with the current performance there is a chance we will get dragged into a relegation battle.

“There will be lots of names put forward for the job, but people who have had a taste of Premier League and Championship football want to stay there.

“There are lots of options and we have a number of applications, as always. There is no cheap option.”