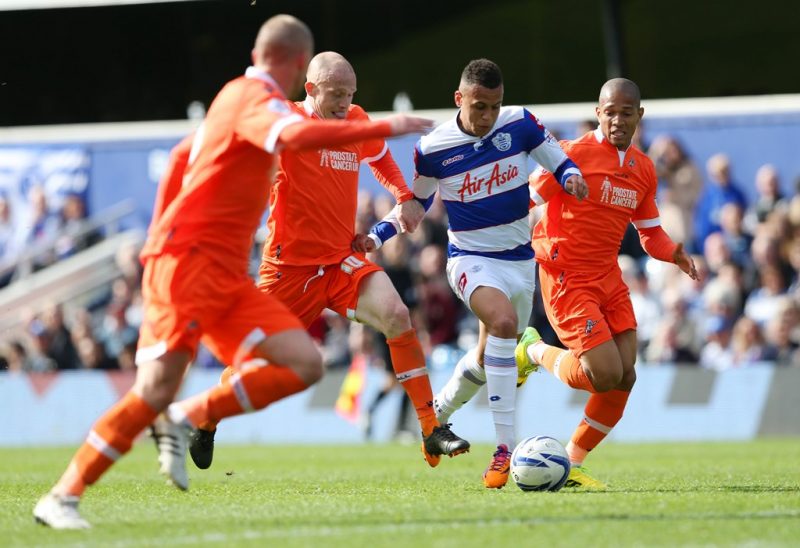 Manager Warren Joyce is keen to tie up a deal for the gifted Lazio midfielder in a bid to fire the Latics faltering bid for survival in the Championship.

Joyce, who coached Morrison at Manchester United in his role as their academy boss, wants to provide a route out of Italy with a loan move for the player once tipped for greatness.

Morrison has made a total of eight appearances for the Biancocelesti and with a succession of three different managers during his 18-month stint in Rome, the January transfer window represents an opportunity to swap the Stadio Olimpico for the DW Stadium.

This time last year the playmaker described by Sir Alex Ferguson as ‘the best talent I’ve ever seen’ hinted at a move with a simple tweet saying ‘January..’.

With the unwelcome title of the Championship’s lowest-scoring side ((20 goals in 25 league matches), Wigan are desperate for goals. Joyce is hoping the electric pace and quick feet of his former apprentice can ignite their relegation fight and lift them up from 23rd in the table.

After the 1-0 defeat to Huddersfield Town on Monday made it seven defeats in their last eight matches, last year’s League One champions remain six points adrift of safety. Leading Joyce to admit afterwards, “It’s certainly not a happy new year, no.”

While gifted the 23-year-old also has a history of indiscipline, with Lazio rubbishing reports as recently as November that the Englishman had gone ‘AWOL’ and bailed from prison by West Ham United for two charges of assault back in 2014.