Caretaker Brown calls on Valiants to be sharper going forward 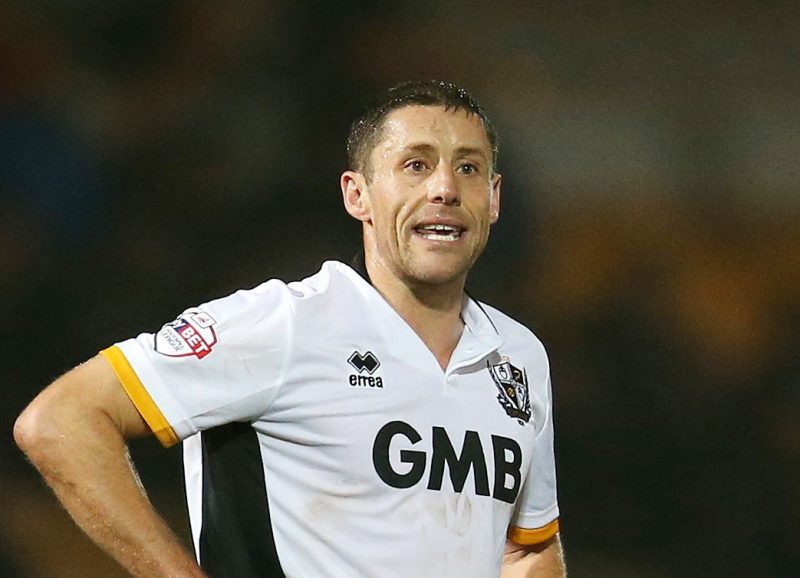 Port Vale caretaker boss Michael Brown has called on his players to boost their performances at both ends of the pitch ahead of their League One encounter with Chesterfield on Friday night.

Vale have registered just one win from their last ten League matches which led Bruno Ribeiro to hand in his resignation after the Boxing Day defeat to Walsall and his assistant Brown to take charge ‘until further notice’.

Reflecting on the 1-0 loss, Brown said, “It wasn’t a loss where we created loads of chances and the goalie has had a worldie. Walsall just worked us and turned it and played the conditions better than us. Going forward we have not done enough.”

Averaging a little over one goal per game in the League, Vale have been held back by their attack despite on loan Birmingham City striker Alex Jones impressing with 10 goals.

The 22-year-old has become the subject of interest for a number of League One clubs by single-handedly clinching the Valiants 14 of their 27 points so far this season.

What will trouble Vale’s bid for survival is if they lose Jones when his loan deal expires at the turn of the year, leaving a who club sitting six points off the relegation zone without their main striker on top of not having a permanent manager.

Over the busy festive season make sure you take a look at the betting tips published on bettingtips4you.com. They have full coverage of every English football league match with some very interesting singles and accas.