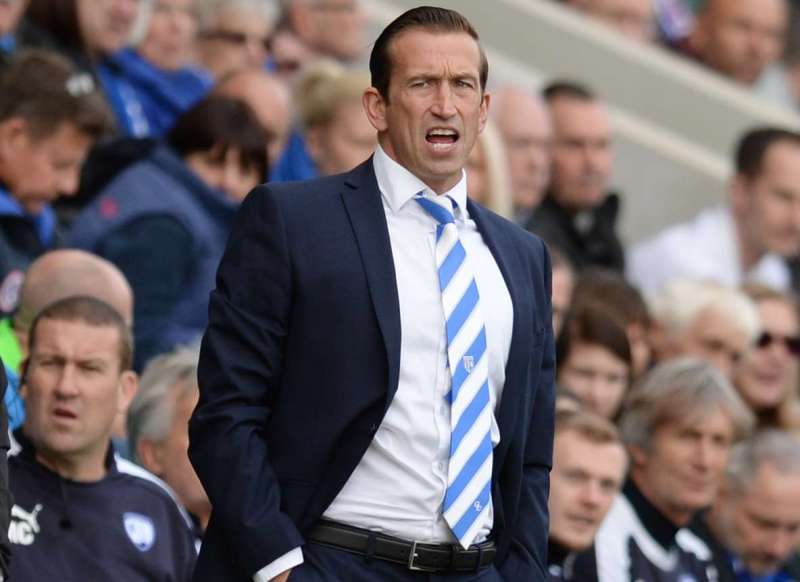 The embarrassing 4-3 defeat comes after Scally and Edinburgh met to discuss what is going wrong at the club on Monday, with Gills just three points above the League One relegation zone and just five wins this season.

The Kent club managed a ninth placed finish last year, narrowly missing out on the play-offs, and were expected to kick-on this season after an impressive summer of recruitment that included the signings of Jamie O’Hara and Jay Emmaneul-Thomas.

However, it hasn’t happened so far this campaign, and Scally said in the aftermath of last night’s defeat: “I woke up shocked, embarrassed, humiliated, disappointed and very angry.

“We both recognise there are some serious problems with the team. The manager has to address those issues.”

Edinburgh was appointed manager at Priestfield in February 2015 as one of the most courted young managers in English football, after the impressive job he did at Newport, and Scally says he still backs him to get Gillingham out of their current poor-form.

“We have got a team with no confidence and not able to defend and that was abundantly clear. He [Edinburgh] does have my backing.

“We have got a long season ahead of us and have a team who have talented players, but they are not playing well at the moment.” 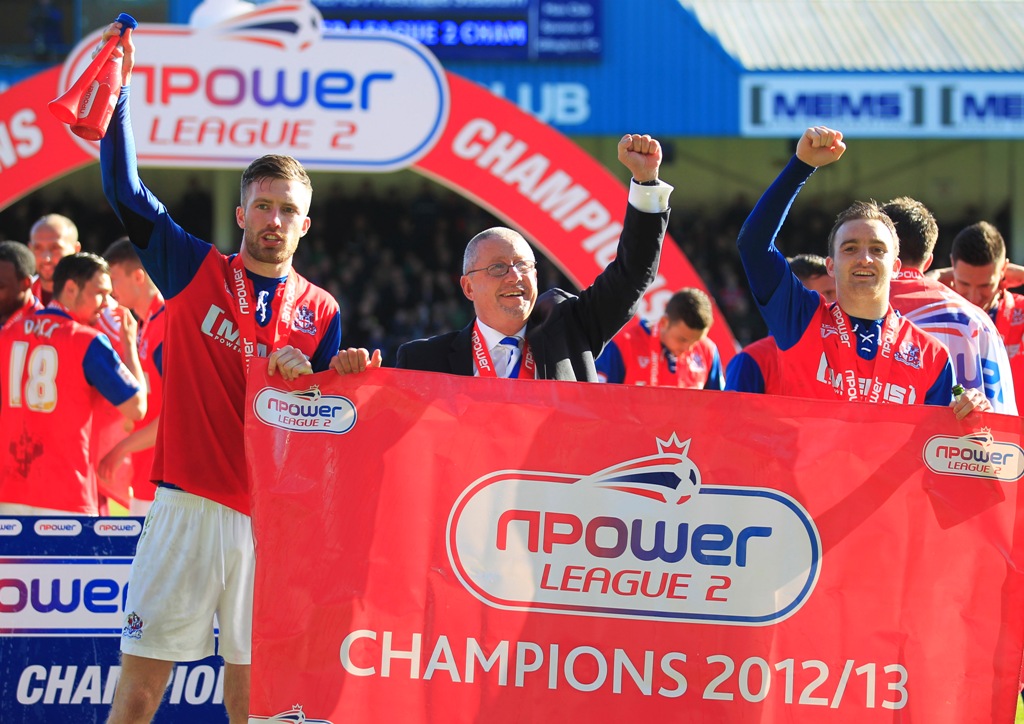 And if Gillingham’s dire form wasn’t bad enough for Scally, who has been the club’s chairman for over 20 years, the London-born businessman revealed he is still recovering from a heart operation, and a shock FA Cup exit is all he needs right now.

The seven-hour operation left him unconscious for 28 hours,and he said: “I’ve been out of hospital 12 days and frankly this whole matter is probably the last thing I needed! I’m not supposed to be at work.

“Watching the [Brackley] game, I would have been better off going to bed before the kick-off and not having the stress and strain that resulted of watching us go out of the FA Cup.

“The last thing my heart consultant said was don’t get stressed.”