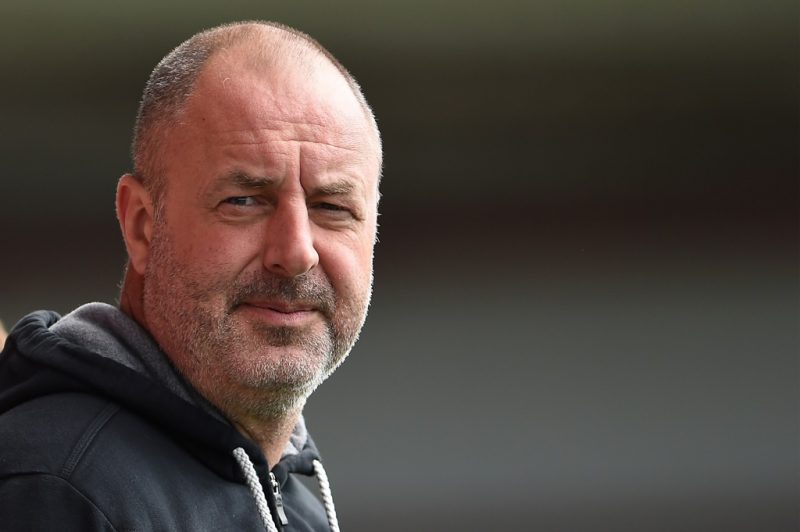 The young-fan, who has been given the number 55, is suffering from a terminal brain tumour and is sadly unable to attend tonight’s match at Victoria Park.

Nevertheless, a Dale shirt with his name adorned on the back will hang proudly in the away dressing room, on the bench throughout, and his name will appear on the team-sheet.

It is an absolutely brilliant gesture by Hill and the club, with the manager telling the club’s official website: “It is a real honour to name Joshua McCormack as a substitute for tonight’s game.

“He has touched the hearts of everyone at Rochdale Football Club since we met him for the first time back in February.

“No child should have to go through what Joshua is going through and we, as a club and a group of players, will continue to do whatever we can to support him and his family.

“We hope this one small gesture can bring some light to his family during this difficult time.”

Since being diagnosed with the illness last year, Rochdale have supported Joshua and his family, who are from the town, and in February donated a cheque to help towards a fundraising campaign for treatment.

Joshua is currently being cared for in a local hospice, and Hill and his players will visit the young Dale fan tomorrow to give him his very own matchday shirt, team-sheet and a shirt signed by all the players.

A wonderful gesture by Rochdale, and we send all our best wishes to Joshua.