Rangers axe Hasselbaink and line up Sherwood as replacement 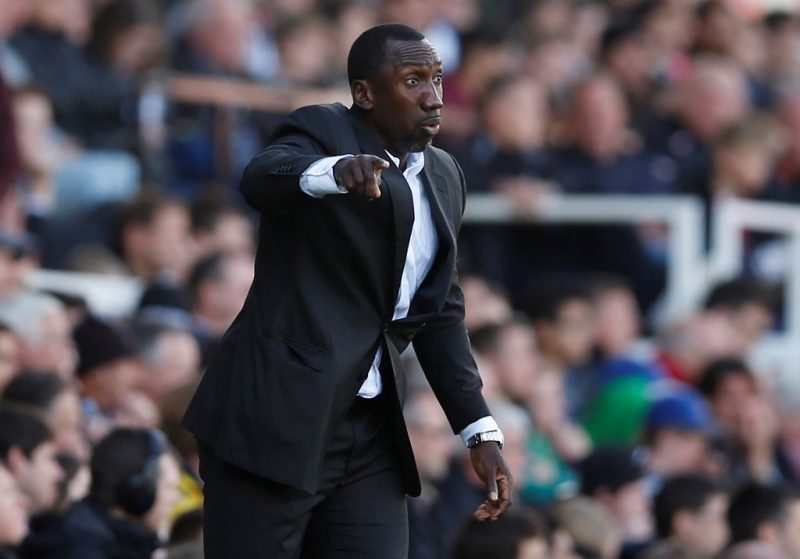 JIMMY Floyd Hasselbaink was sacked by QPR last night – and Tim Sherwood has been lined up to replace him.

Idrissa Sylla netted an 85th-minute leveller at Nottingham Forest yesterday, but it didn’t prove enough to save Hasselbaink.

The Dutchman, who took the reins last December, has come under increasing pressure in recent weeks, with QPR only notching two wins since August. He survived Daily Telegraph corruption claims in late September, but has now paid the price for on-field results.

Speaking after yesterday’s game, Hasselbaink said: “Should I feel under pressure? There is always pressure in football, but speculation is out of my hands and that’s up to the board.”

The FLP understands former Tottenham and Aston Villa manager Sherwood is the man who will take over at Loftus Road. He will be targeted with improving on QPR’s lowly 17th-place in the Championship.