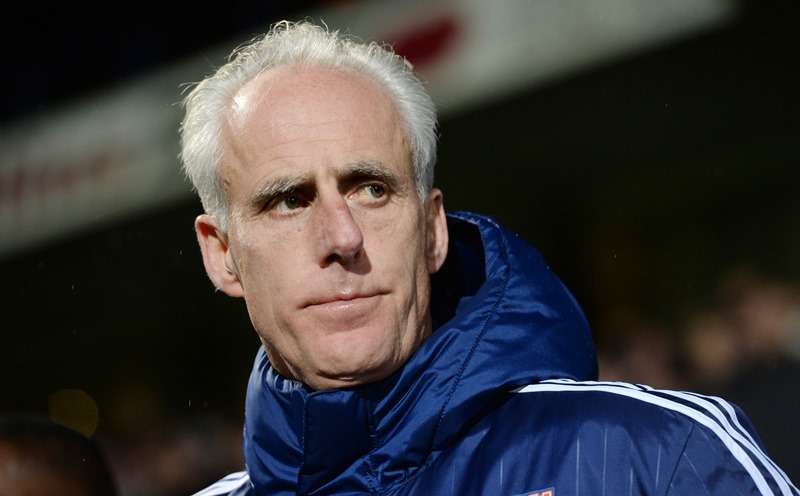 Ipswich boss Mick McCarthy has remained defiant in the face of fans calling for him to resign from his role.

The Tractor Boys toiled against struggling Rotherham on Saturday, and would have lost to the Millers if it wasn’t for a 95th minute equaliser from David McGoldrick.

The disappointing draw meant McCarthy’s men have now only won four times all season, with just two of those victories coming in their last ten fixtures, and they find themselves 16th in the division.

However, McCarthy believes he can turn things around at Portman Road and said: “Unless they can convince [chairman] Marcus Evans to sack me, I’m not going anywhere.

“The supporters carry a lot of weight, and people coming to watch want to see better football and better results.

“But I’m going to stay round here and try to make that happen. I’m certainly not going anywhere of my own volition.”

As well as their lack of wins, the fashion of performance shown by Ipswich has been a worry; a failure to score in six of their last seven games, for example, has fans seriously frustrated with the way the former Wolves boss has his current side playing.

“If you’re doing well you get all the adulation and people like you. If you’re doing badly at a football club you get the opposite side,” said McCarthy.

“At the minute we’re doing badly and I can understand it so I’m not going to complain about what they’re singing.”