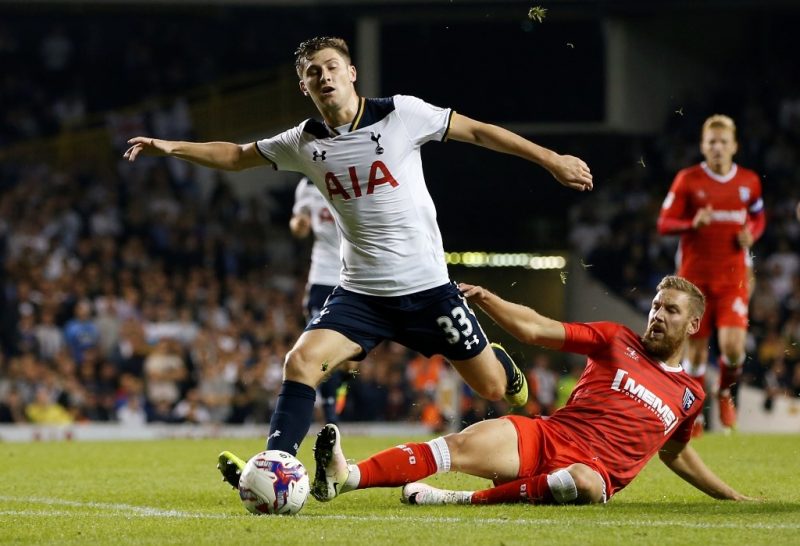 Gillingham midfielder Scott Wagstaff talks us through his footballing memories…

My first game was Gillingham v Chelsea at the Priestfield. I can’t remember the score, but I can remember being really excited and the massive programmes – they seemed six-foot long – we used to have back in the day. I saw the match live and that was it, football was my life.

It’s a strange one, but I used to be a Leeds fan so my first hero was Alan Smith. I just remember his work- rate, he used to run everywhere and chase everything down, plus he scored. That work- rate is something I try to get into my game, so he was someone I admired from a young age, and that didn’t change when he went to Manchester United either! 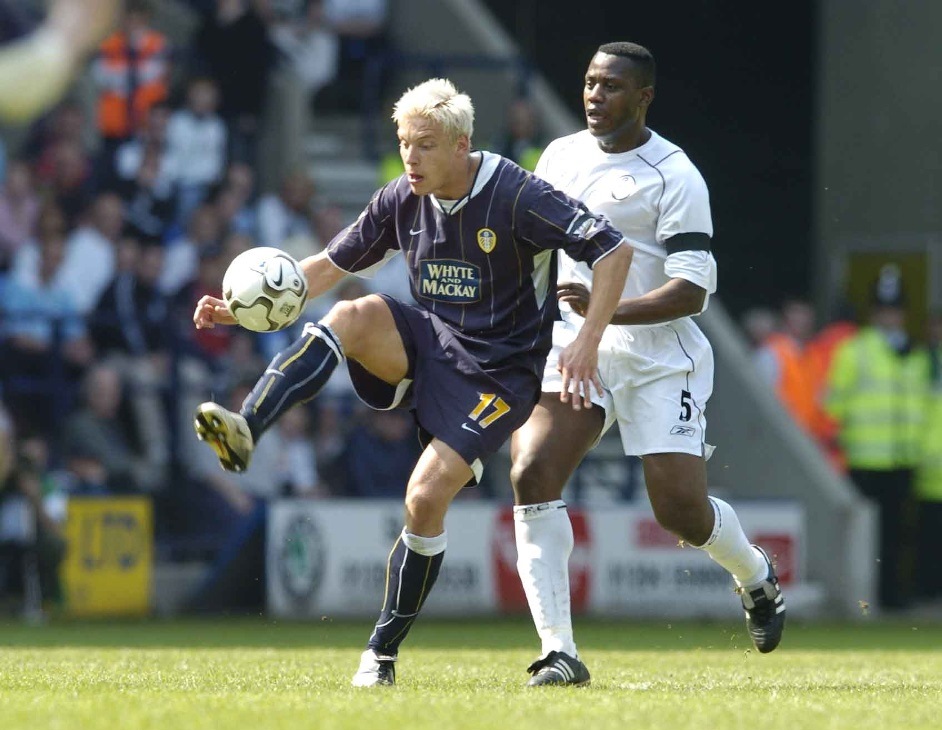 I used to have a pair of red Puma Kings, I think I’ve still got them somewhere! I was buzzing to get them. A lot of the colours back then were dark, or just black, and a bit boring. But Puma Kings were quite big back then, I grew up in the 90s and early 2000s, so it was that era when they were popular, but they’ve gone off the boil now.

As a kid I had every single kit, but I think my first one was a Man United goalie one – Peter Schmeichel used to wear it and it was purple, black and green, just horrible. I loved it when I first got it, I thought it was the best thing ever.

It was Barnsley, at Oakwell, for Charlton. We were 2-0 down and I came on for the last ten or 15 minutes. I was absolutely blowing, I couldn’t catch my breath but I think the adrenaline kicked in. I was so excited to be playing and one thing I remember was Ben Thatcher, after the game, saying congratulations on your debut,that was a nice gesture. We lost 3-0 in the end, so it wasn’t one of the best ones to come into, but it was near the end of the season and a dead rubber really. 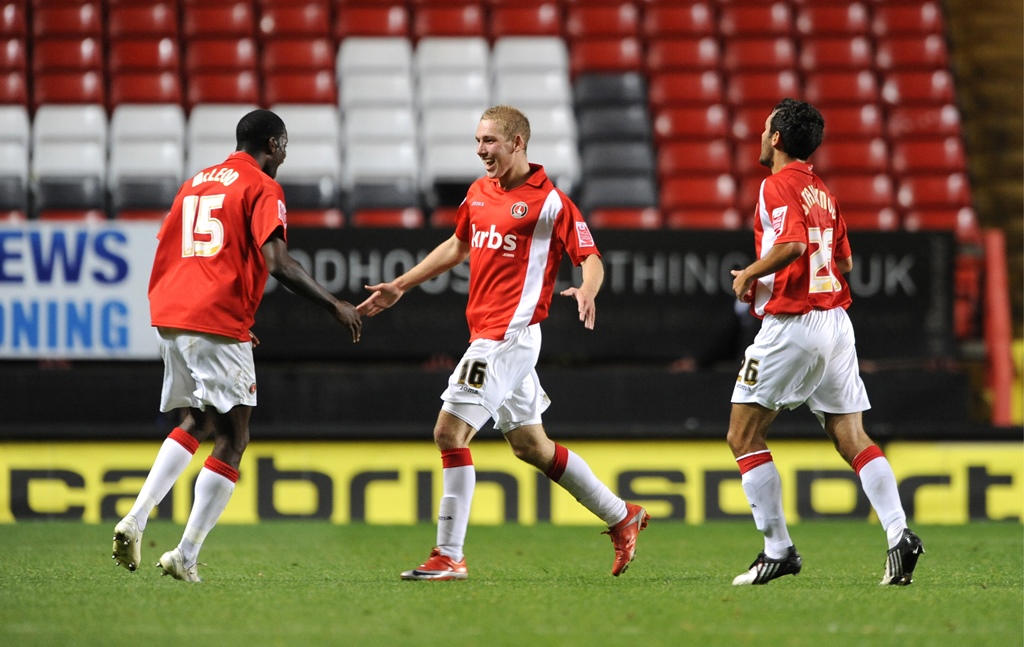 It was in 2009 for Charlton versus Walsall, at home. We were 1-0 up and I came on for the last 20 minutes. Deon Burton managed to play it wide to me and I took a couple of touches, then tried to stroke it into the far corner and it went in, it was an unbelievable feeling. Thinking about it now, it’s one of the best feelings you ever get in football, getting goals, in front of your home fans. My family were all there too, which was nice.

That was actually out on loan at Northwich Victoria. I think we were 3-1 down, I’d scored, and I just went in for a tackle. I didn’t think it was that bad a tackle, but the referee gave me a straight red – he said it was two-footed. We had five red cards in the game though, so it was a bit of a welcome to Non-League! I think I got a three-match ban after that and it was the end of my loan.