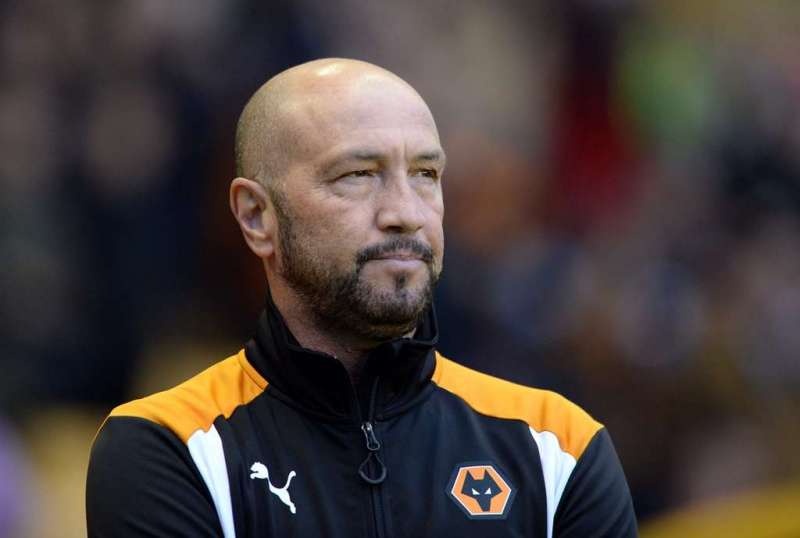 Championship side Wolves have sacked manager Walter Zenga after less than three months in charge.

A club statement added that the club would be “conducting a thorough process to recruit a new Head Coach and won’t be revealing any timescales associated with this important task.”

The 56-year-old was appointed manager in July after the club fired Kenny Jackett. A poor recent run of form, including four defeats in the last five matches, leaves Wolves siting in 18th position in the Championship.

First-team coach Rob Edwards will take temporary charge while the club search for a replacement for the Italian.

Zenga oversaw a meagre return of four wins in 14 games in charge, with his side scoring just 16 goals in those matches. Significant investment in the summer suggested that Wolves would push for promotion this season with the acquisitions of Ivan Cavaleiro, Jon Dadi Bodvarsson, Paul Gladon and a number of loan signings amounting to £11.5million.

However, a string of disappointing results leaves the club fighting an uphill battle to achieve the aim of new Chinese owners Fosun.

Wolves remain without a win since 24 September and lie a mere four points above the relegation zone.

The club extended their gratitude to the outgoing manager and his assistant, Stefano Cusin, saying in an official statement: “We would like to extend our thanks and best wishes to Walter and Stefano for their contribution to Wolves during the season so far.”