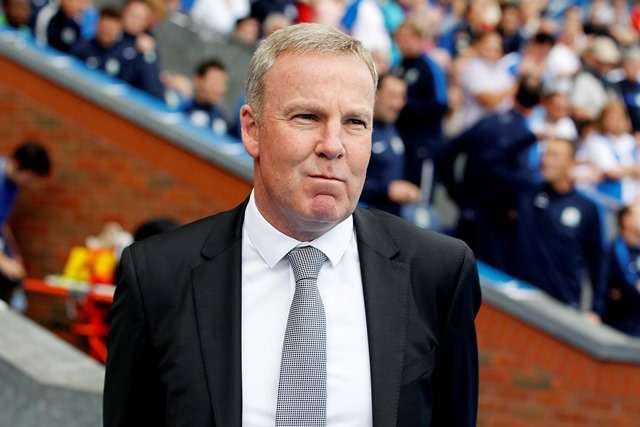 The Millers currently languish bottom of the division, with just one win all season and six points adrift of safety; form that led to the sacking of Alan Stubbs after just five months in charge.

Stubbs was only relieved of his duties on Wednesday, the day after his side lost 4-2 at Birmingham in what was their sixth consecutive away defeat this season, but Rotherham have acted quickly to get a new man at the helm.

Chairman Tony Stewart told the club’s website: “It was probably the best interview I have had with somebody since I took over the club.

“Kenny was available and we acted swiftly because we knew that he has got the experience, he has managed a great club like Wolves and if you check the stats out his record is superb.”

Jackett arrives in South Yorkshire with a wealth of experience, especially in the Championship, with time in charge at Millwall and most recently Wolves, who sacked him in July after spending three years in charge at Molineux.

He becomes the fifth manager Stewart has appointed since the start of last season, following he likes of Steve Evans, Neil Redfearn, Neil Warnock and of course Stubbs.

Nevertheless, Stewart is confident this time they have appointed the right man for the job, and said: “We are very excited to have someone who has the experience that he does in The Championship, and I think that will make a big difference as we move forward.

“I’m not looking for miracles, I’m looking for a guy that knows what he is doing and can get the systems working like we have seen in the past and start making statements in the Championship, but more importantly getting the points that we feel we’ve lost.”

Jackett faces his first test with his new club tomorrow, as Reading visit the New York Stadium looking for their first win in four games.