Steve Evans column: My ones-to-watch in all three EFL leagues 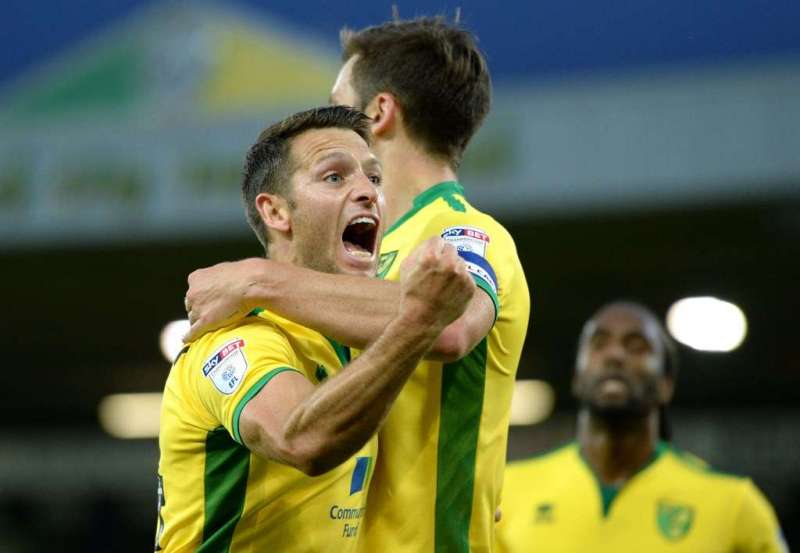 I KNOW the media like to make a big fuss about managers, but the truth is the game is about players. Believe me, there are plenty of good ones in the Championship, League One and League Two.

I’ve seen plenty on my travels this season, so I want to look here at a few lads who are making huge contributions to what their teams are achieving.

Norwich City are right up there in the Championship and my good friend, manager Alex Neil, will always maintain it is a team game.

I agree with him 100 per cent, but, having watched the Canaries live on a few occasions, I must give a mention to striker Cameron Jerome. His pace, power and passion are so tough to play against.

And, if Alex has a special weapon, for me it is Wes Hoolahan. His creativity is exceptional.

When he is on the ball in good areas of the pitch, the opposition have a big problem. Those two will play a big part in Norwich’s bid to make an immediate return to the Premier League.

Huddersfield Town are enjoying a great campaign and, in fairness, I did predict a big season for them back in August.

Goalkeeper Danny Ward, on loan from Liverpool, has been exceptional. His only blemish was a big mistake in the match at Brighton, but all goalkeepers make them. At 23, he has time on his side and looks to have a bright future.

Another loan signing, Aaron Mooy, a box-to-box midfielder who gets a goal, and Nahki Wells, a striker I have always liked, are also very important players for the Terriers.

You cannot write about top players in the Championship and not mention Dwight Gayle at Newcastle United. He is a fantastic goalscorer. I tried to buy him when I was manager at Rotherham United, but that cheeky chappy Barry Fry swept in and nicked him for Peterborough.

Talking of strikers, Bristol City’s Tammy Abraham is flying. Had I remained at Leeds United, he was very much on my radar, as was the very talented Lee Tomlin, who joined City permanently in the summer.

In League One, I have been impressed with a young man who played for me on loan at Rotherham United, Josh Morris.

He has been brilliant every time I have watched him at Scunthorpe United this season and he’s developing into the player we all thought he could be.

Another player who is top class and is getting better is midfielder Marcus Maddison at Peterborough United. My old club, Leeds United, should have signed this kid last season, but Massimo Cellino messed about at a key time. 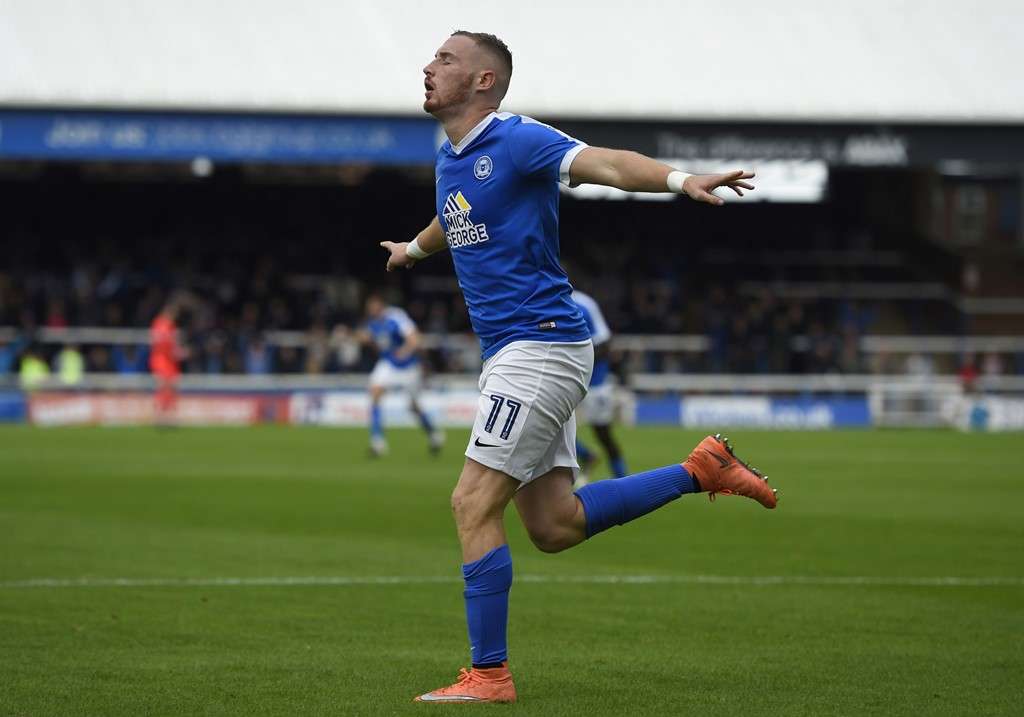 Bury’s James Vaughan is a very experienced striker and he’s giving League One defences a tough time. He’s earning his wages and giving a return to his talented manager, David Flitcroft.

In League Two, strikers are often the difference when teams earn their rewards at the end of the season.

Omar Bogle at Grimsby Town is proving that, if you score goals, then it’s possible at all levels. His goals record is superb. Please note his name.

The experienced and talented Jon Stead is adding goals to his game and gives Notts County a deserved chance at promotion, something County fans merit given their backing.