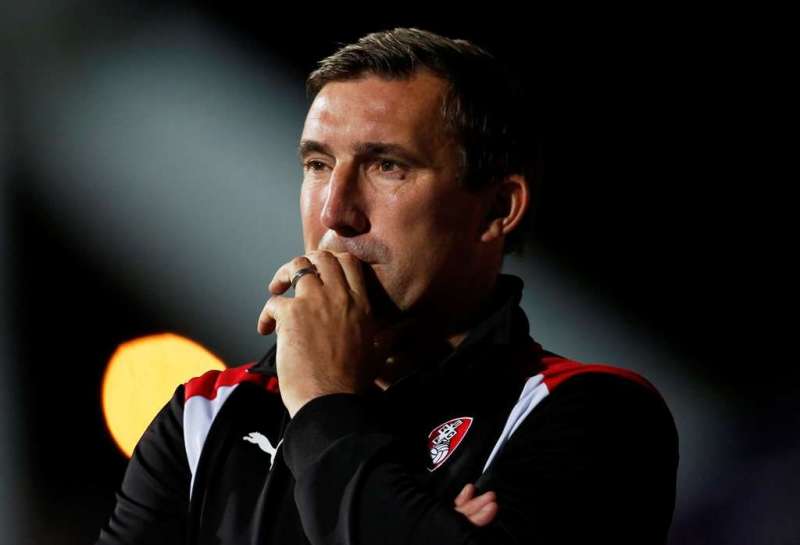 Rotherham have announced the sacking of manager Alan Stubbs with immediate effect, after just five months in charge.

Stubbs, 45, was appointed in charge of the Millers on the June 1st, having guided Hibernian to a historic Scottish Cup win, their first in 114 years.

However, after Rotherham ended last season in impressive form, securing Championship safety under the guidance of Neil Warnock, the Millers have struggled to recapture that form this term, meaning Stubbs, assistant manager John Doolan and first team coach Andy Holden have lost their jobs.

A club statement read: “Following a board meeting this morning it was felt that a change of first team management was needed to give the club the best possible opportunity to preserve our Championship status.

“The club would like to place on record our thanks to Alan, John and Andy for their effort and professionalism, and we wish them well for the future.”

The Millers currently find themselves bottom of the Championship, having won just once all season and claiming a measly six points, leaving them six points adrift of safety.

Stubbs’ last game in charge was on Tuesday, where his side were beaten 4-2 at St Andrew’s by Birmingham and continued poor away form in which they have lost all seven games on the road.

The departure of the former Hibs boss will mean Rotherham are now on the hunt for their fifth manager since the start of last season, and the club statement concluded: “The board have now started the process of appointing a new first team manager.

“The club will be making no further comment at this stage.”