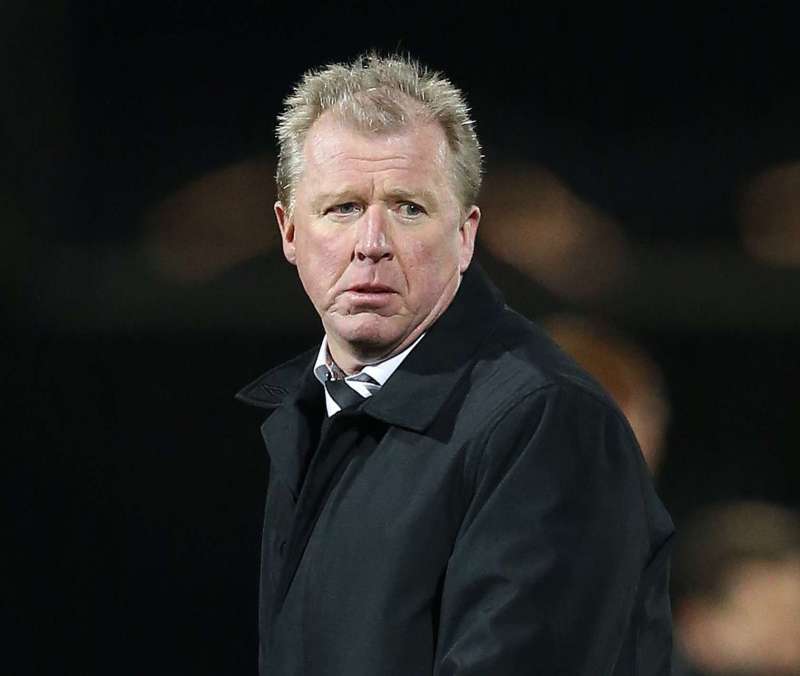 Derby County have reappointed former manager Steve McClaren after he attended a meeting today with the Rams hierachy.

McClaren becomes Nigel Pearson’s replacement and returns to the club 17 months after being sacked, when three wins in their last 14 matches saw County plummet out of the automatic promotion and Play-off places to finish 8th.

The Rams confirmed the surprise decision on their website, stating: “Derby County is pleased to announce the appointment of Steve McClaren as their new manager.”

“McClaren, 55, has signed a contract which will run until the end of the 2017/18 season to return for his second spell in charge of the Rams.”

A number of media sources made claims earlier this morning that Derby owner Mel Morris had the intention of handing the job to Chris Powell, who as caretaker manager remained unbeaten with a 2-0 win away at Cardiff and a 1-1 draw at the Madejski Stadium moving them out of the relegation zone and into 20th.

Like the club’s on-field form, however, Morris performed a U-turn after holding discussions with the former Newcastle United manager, with a two-year contract the final outcome.

Powell will revert back to his position of assistant manager, while coach Kevin Phillips and goalkeeping coach Pascal Zuberbuhler will retain their roles as part of the backroom staff at the iPro Stadium.

County’s chief executive Sam Rush said of McClaren’s reappointment: “We enjoyed some fantastic and memorable moments under Steve during his previous tenure in charge.

“Steve’s arrival and subsequent work helped transform how we played our football. Steve’s time at Derby came to a premature end and I know he regrets that greatly. He values hugely his relationship with our supporters and I know that he will work very hard to ensure that the special connection returns.

“Steve’s arrival and subsequent work helped transform how we played our football. Steve’s time at Derby came to a premature end and I know he regrets that greatly. He values hugely his relationship with our supporters and I know that he will work very hard to ensure that the special connection returns.

For Derby fans who remain hopeful of ending an eight-year absence from the Premier League, McClaren’s failure to extinguish interest from Newcastle United last May provided an unwanted distraction to the squad in the frame to earn promotion.

Upon the club’s downfall that season and his subsequent sacking the ex-England manager eventually landed the Newcastle job just three weeks later. But McClaren voiced his determination to rekindle his relationship with the Derby fanbase.

“I regret how my time at Derby ended back in 2015 and I am very motivated to put things right for the club and our supporters,” McClaren said.

He added: “My ultimate aspiration remains exactly what it was before, to take Derby County back to the Premier League.

“For me, it was vitally important that Chris Powell and the existing team remained on the coaching staff. “He had a fine playing career, being capped by England as well as enjoying many years in the Premier League, so to have someone as talented as him as my assistant is really important.”

McClaren’s first match back in charge will be in front of a home crowd when Leeds United visit the iPro Stadium on Saturday.