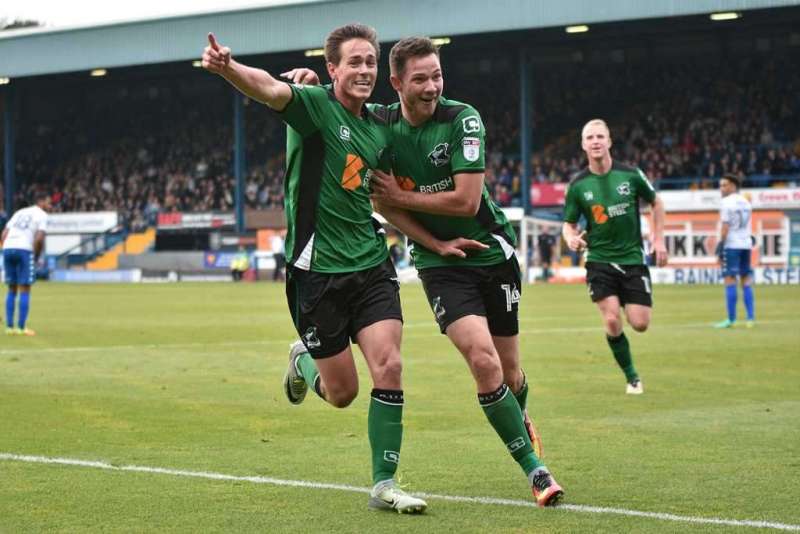 THIRTEEN goals. Four assists. A second consecutive League One player of the month award. When it comes to Josh Morris, the stats say it all.

Scunthorpe’s scoring sensation is the leading marksman in English football, lighting up Glanford Park with a slew of spectacular strikes and firing the Iron’s surprise promotion charge.

Yet there is one number that doesn’t add up – his age. Despite his seemingly overnight emergence, Morris is actually 25.

By his own admission, the Lancastrian has taken a long time to get going. On the books at Blackburn from the age of 12, Morris looked set for stardom when, at just 19, he made his debut in a Premier League match against Man United.

“We lost 7-1,” he recalls. “But I came on when we were 5-0 down and managed to set up our goal, so it was actually pretty good. The following year I played again and we beat them.”

Unfortunately for Morris, his emergence coincided with the arrival of Venky’s as club owners and the subsequent chaos that now sees Rovers gasping for breath at the foot of the Championship.

“I came through at a time when the club was very unstable,” explains Morris.

“First, there were new owners, then they brought in a succession of new managers. When you haven’t got a reputation to fall back on, it’s hard to establish yourself in an environment like that.

“Even if you impressed someone, they’d usually be gone after a couple of months and you’d be back to square one.

“Young players are always the first to be overlooked. That’s common across the board. People spend lots of money on recognised players and it blocks the path for youth teamers.” 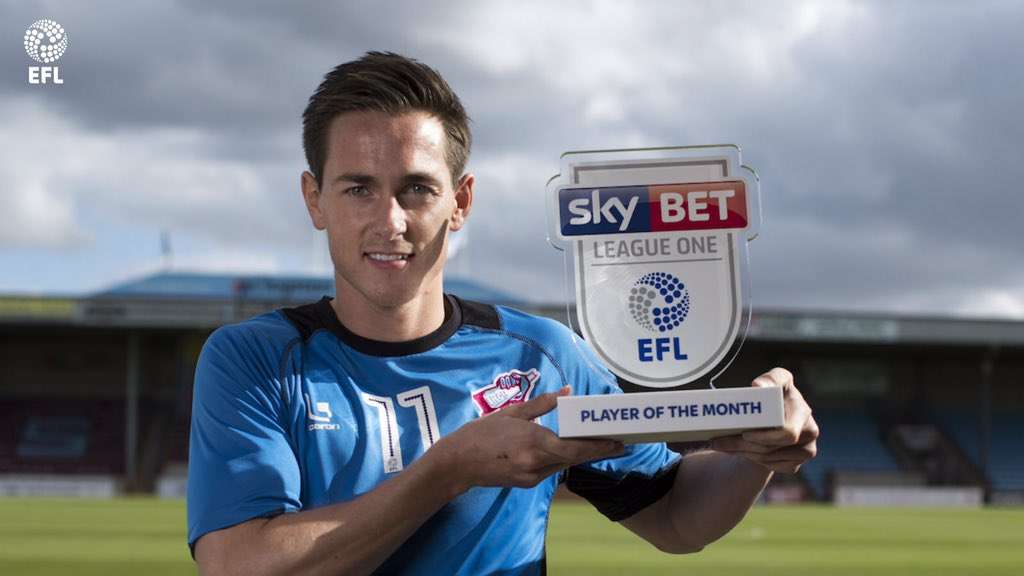 Desperate for a chance, Morris hung on, biding his time with loans at Yeovil, Rotherham, Carlisle and Fleetwood. In the end, though, he made just 22 appearances before quitting to join Bradford last summer. Does he wish he’d severed ties sooner?

“Possibly, yeah,” he admits. “But I wasn’t allowed to go at certain times. The club played a bit of hardball. It’s easy to look back and say I should have gone, but it is what it is. All I can do is make up for lost time.

“Besides, I had a great time there and I was learning from players like Chris Samba, Nuno Gomes, David Dunn, Morten Gamst Pedersen. It’s a good club and it’s a shame to see where they are now. I hope they can get back.”

Bradford proved equally frustrating. While an opening day goal on his debut against Swindon augured well, it would prove his last of the season.

A knee ligament injury put him out for a month and, long-term, out of manager Phil Parkinson’s plans. Morris played just eight more games for the Bantams and in May was granted a free transfer to Scunny. What a piece of business that looks now.

“Everyone needs a run of games,” he says of his time at Valley Parade. “You can’t expect someone to play well one week, spend six games out of the team, then turn it back on again.

“You need someone to show a bit of confidence and say ‘Right, no matter what happens, you’re playing the next six, eight, ten games’.

“That’s probably the big difference this season – having a manager in Graham Alexander who encourages me and wants me to do well. It’s so refreshing to be working with him and nice to be proving people wrong who maybe doubted me a little bit.”

So, despite the lost years, does Morris still harbour hopes of adding to his seven top-flight appearances?

“I’m a long way off the Premier League at the moment,” he says. “It’ll take a lot of hard work and a lot of luck as well. But I’ve made a great start here and, if it continues, then who knows? You have to dream.”

*This article originally featured in The FLP on 9 October 2016. 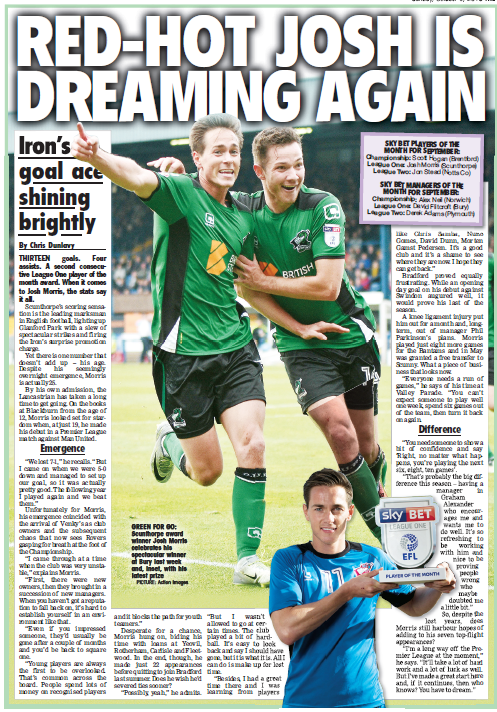