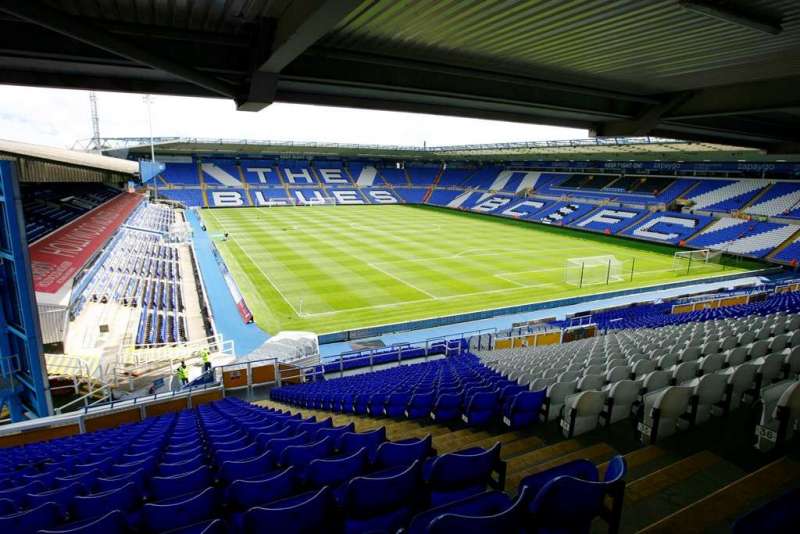 The capacity of  St Andrew’s stadium will be reduced by one sixth when Birmingham take on their bitter rivals Aston Villa at the end of the month.

The game is thought to be edging towards a complete sell-out, with Birmingham sixth in the table and ten points ahead of Villa who are languishing in 19th, and emotions will be running high.

A club statement on the decision read: “The decision has been agreed after consultation between West Midlands Police and the club’s safety team.

“The Club appreciates supporters’ understanding on this matter and we reiterate that supporter safety and the matchday experience is our top priority.”

The historic fixture has a reputation of severe violence, with a Capital One Cup quarter-final in 2010 breaking out into fighting after the full-time whistle.

Five people were arrested in the trouble, and 27 were hurt, in a scenario that was described as ‘like a warzone’ when Blues fans invaded the pitch and Villa fans ripped out seats at St Andrew’s and threw a flare.

Alex McLeish, then in charge of Birmingham, also condemned the violence that night and said: “The trouble threatened to bring English football ‘back to the dark ages’.”