Dean Cox is counting down the days to his Crawley debut 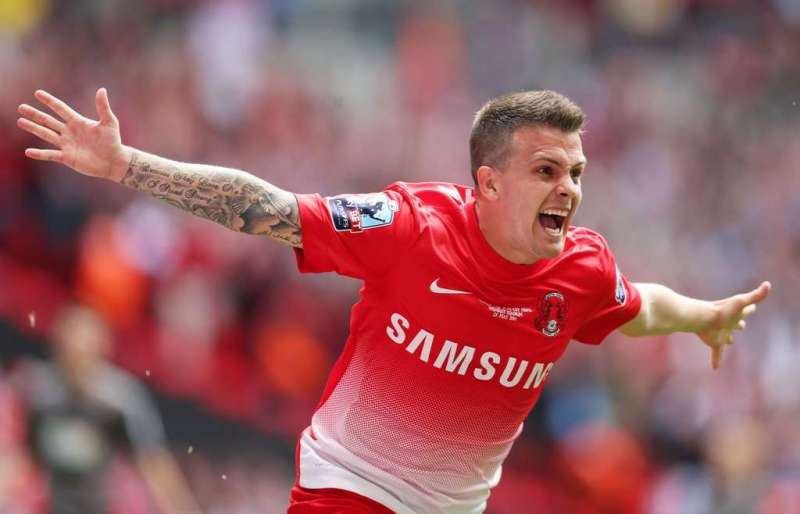 WINGER Dean Cox has thanked Crawley Town for rescuing him from an uncertain future and vowed to repay them on the pitch – next year!

One of football’s strangest stories in recent times took a new twist when the 29-year-old joined the Red Devils on a three-year contract last week.

It had looked as though the winger was going to join Northampton Town from Leyton Orient as the transfer deadline approached at the end of August.

However, Cox wasn’t able to agree terms with the Cobblers and remained an Orient player.

His O’s contract was then terminated by mutual consent – but not until after the transfer window had closed.

It meant another club could sign him, but not play him until the transfer window reopens in January.

He said: “Not being able to play until January maybe put some clubs off, but Crawley came in with a proper offer to sit down and talk.

“I’m thankful they’ve given me an opportunity, and a long-term contract isn’t to be sniffed at in the Football League. I owe Crawley a lot and I hope to repay them as soon as I can by scoring goals and helping the team.”

The former Brighton man admitted the last few weeks had not been easy, after he found himself in limbo.

“I had permission to speak to Northampton, but it just wasn’t right, and then we came very close to sorting things out with Orient before the 11pm deadline,” he said.

“It’s not a situation many players end up in, and it’s not a nice one.

“It’s all been a bit worrying. I can’t get paid until January and you have to be able to pay mortgages and live.

“I wasn’t aware of the rule and it’s a bit strange. You aren’t able to do your job and no-one should be in that position. However, the rule is what it is and you have to make the best of it.” 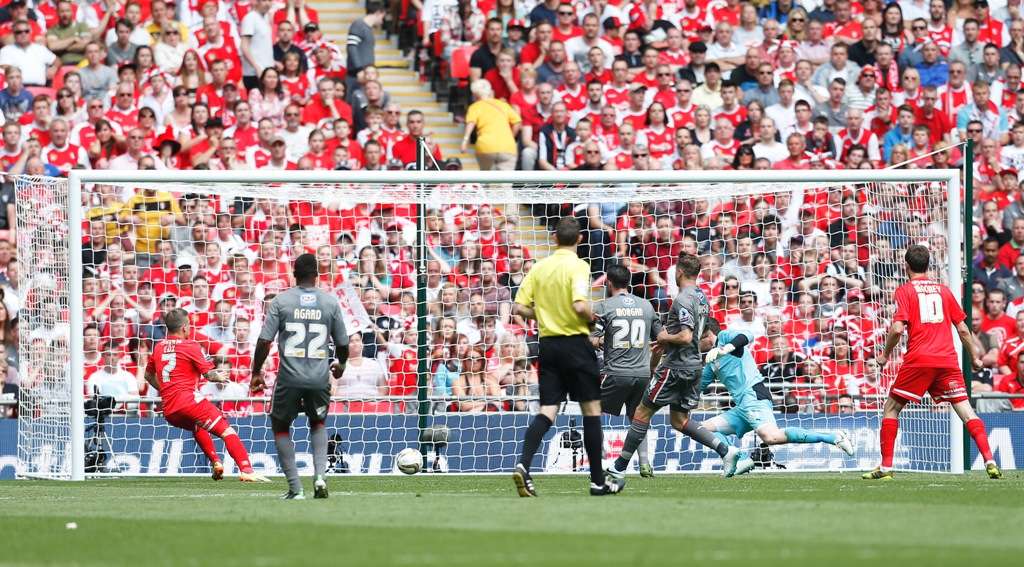 Cox will now recharge his batteries for a couple of weeks before joining up with his new Crawley colleagues in early October. He may then go out on loan to a part-time National League South club to get some match sharpness before the new year.

But he’s eager to get started at Crawley and work under boss Dermot Drummy, well-respected for his youth coaching work at Arsenal and Chelsea.

“Dermot has a very good name and (former Orient team-mate) Jay Simpson told me he was a good coach and man. I know the captain Jimmy Smith really well and he’s only got good things to say about him.

“We had a good chat and he seems like a passionate man who wants to play the game the right way. We’re on the same wavelength.

“I’m a Haywards Heath boy, so I’m coming home. I’m really looking forward to helping the club on and off the pitch.”

While Crawley is the future, Cox remains grateful to the role Leyton Orient played in his career. After joining in 2010, he went on to make 275 appearances, notching 59 goals.

He added: “It was a really successful time with a lot of highlights: the draw against Arsenal in the FA Cup (in 2011) and playing them at the Emirates, scoring in the play-off semi-final (against Peterborough in 2014) and also in the final against Rotherham at Wembley, even though we lost.

“I had a great time there and they’ve got great fans.

“The club will always be special for me. I genuinely wish them all the best and I hope they go up.”