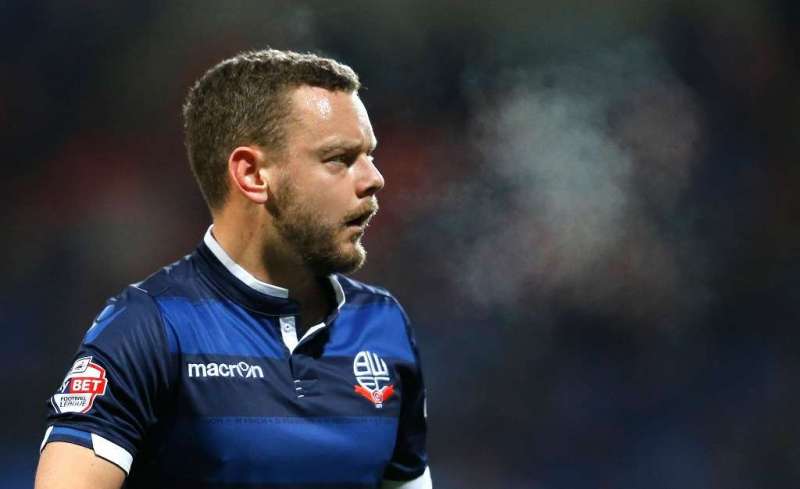 Bolton Wanderers midfielder Jay Spearing has stated his commitment to the club in the wake of offers from suitors  during the summer transfer window.

Blackburn Rovers had tried to lure the 27-year-old away from the Macron Stadium, but after a turbulent season last year Spearing asserted himself as a Bolton squad player eager to repay support from the club’s new ownership and fans.

“Bolton have done a lot for me in this last couple of years, the club, the fans, everyone, so whatever speculation there was out there doesn’t concern me,” he told The Bolton News.

“I get paid by Bolton and that is where my priorities lie. I concentrate on football and want to do the best I can for my career.

“Whatever I’m linked with or wherever I am in my career I’ve put 100 per cent into it,” Spearing concluded, as he captained the Trotters to a 1-1 draw against Southend on Saturday.

Ken Anderson, the new chairman of Wanderers, drew the line at Spearing leaving the club in the summer as 19 players headed for the exit at the start of a rebuilding process for the relegated Championship side.

Months earlier when the club was facing liquidation, Spearing had been asked by administrators to seek a move elsewhere in order to reduce a sizeable wage bill, but, along with team-mate Mark Davies, he stayed put.

Deputising for captain Darren Pratley, Spearing is set to make a century of league appearances in a Bolton shirt should he travel to Swindon on 8 October.