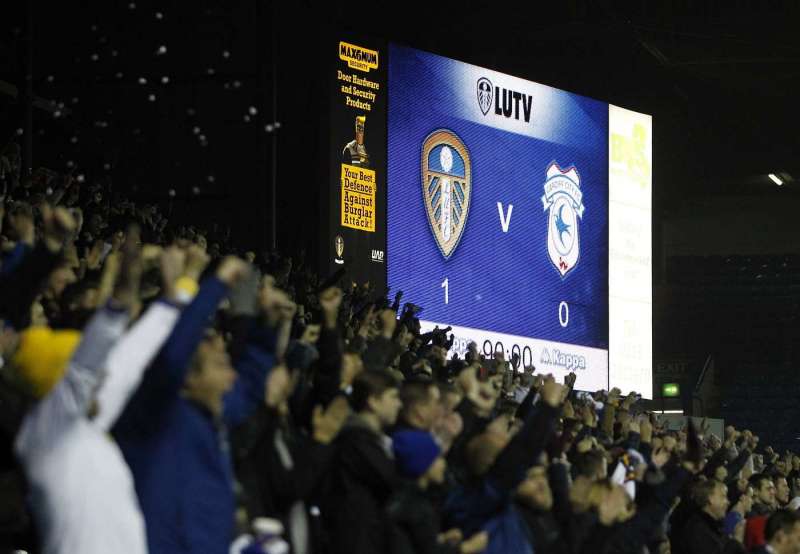 Clubs have until tomorrow (2 September) to submit their feedback to the EFL concerning their stance on the proposed plans for the restructure to the landscape of professional football.

The EFL’s ‘Whole Game Solution’, initially revealed in May, requires a 90% acceptance rate in order to go ahead and proposes, that like the Premier League, the Championship, League One, League Two and a newly-created ‘League Three’ each comprise of 20 teams.

In what would be the most radical shake-up of the English game since the inception of the Premier League almost 25 years ago, additional points for consideration include:

After the deadline the EFL will seek comment from fans nationwide, to the skepticism of the Football Supporters’ Federation.

“A lot of supporters believe that this is an attempt to introduce Premier League B-teams,” said the FSF’s deputy chair Martin O’Hara.

“Although there is a 90% acceptance rule in place, unfortunately there’s a suspicion among fans that such safeguards could be done away with.

“There needs to be proper consultation at every club.”

Actively seeking to reduce expenses to the travelling football fan, the EFL plans will see midweek games will be ‘vastly’ reduced, as well as a higher emphasis placed on the play-off and relegation scraps – with fewer teams left to contest for the mediocrity of a mid-table finish.

A final say on the matter will be made next year when clubs vote, and will also require the approval of the Premier League and FA Executive.

If given the green light the proposal will be established for the start of the 2019/20 season.

FSF chief executive Kevin Miles added: “These proposals include significant changes to the traditional footballing calendar and will have major ramifications right down to the roots of our game.

“It is vital that one of the groups most affected by these potential changes, football supporters, are consulted properly and listened to.