Home / Features / Columnists / Virgo column: Wagner in at the right time to rip up rule book

Virgo column: Wagner in at the right time to rip up rule book 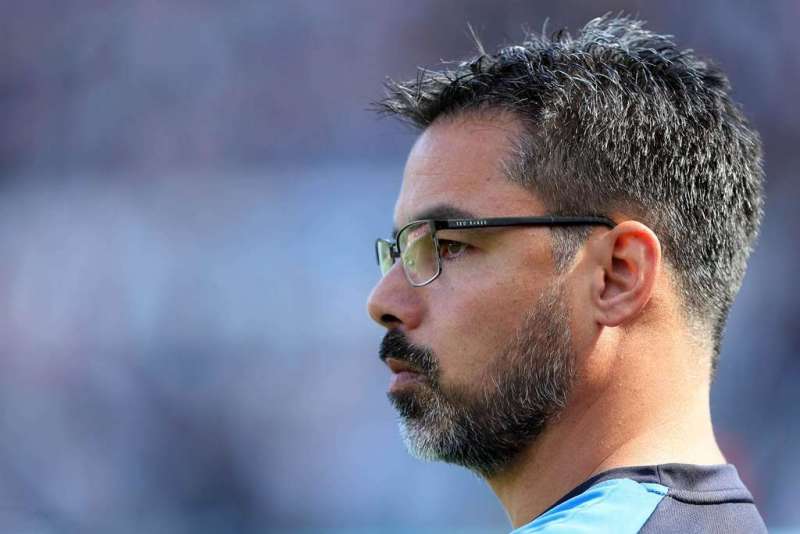 REMEMBER when Graham Westley took over at Preston a couple of years back? His insistence on double training sessions caused a mutiny. You had experienced pros like Ian Ashbee, Neil Mellor and Iain Hume thinking ‘I’m not having this’. In the end, it cost him the dressing room and eventually his job.

In fairness, I played 13 or 14 years and I never had one manager who regularly did double sessions.

On the rare occasions it did happened, your jaw dropped like something out of a cartoon. You’d be thinking ‘Are you kidding me? This isn’t pre-season’.

For me, it was associated with struggling for results. The manager thinking ‘I’m losing games, my job is under pressure, we need to work on shape to make sure we don’t lose four or five on the spin’. It felt like a punishment.

Yet fast forward to today. Huddersfield are top of the Championship and their German manager, David Wagner, is being praised to the rafters for ripping up the rule book.

No longer do they train ten til two and go home for the day. Double sessions are the norm. If they’ve got an evening game, they’re coming in late afternoon to prepare their bodies for the change.

The dividends are obvious. Huddersfield’s winner against Barnsley last weekend came deep into injury time, a sure sign of superior fitness. So why has Wagner succeeded where Westley failed?

Generally speaking, English footballers don’t like change. Disrupt their routine and the defences come up.

I remember when ice baths first appeared. We were going ‘You want me to jump in a bucket of ice? No chance.’ We’d grown up in an environment where the post-match warm down meant a couple of pints!

All of those things are now completely normal, but it was a gradual process. When Graham took over at Preston – and the same can be said about Andre Villas-Boas at Chelsea – he tried to affect change very quickly  and people reacted badly.

Wagner, who took over in November, brought his sessions in gradually and basically said ‘This is what it’s going to be like next season – are you with me?’

Likewise, all the new signings will have been shown the training schedule and asked if they’re comfortable with it. Now everybody is on the same page.

The other factor is reputation. Graham came from Stevenage. Wagner was Jurgen Klopp’s assistant at Borussia Dortmund.

It’s a bit like when I was at Brighton and Gus Poyet took over from Russell Slade. No disrespect to Russell because he’s a manager I rate very highly.

But he came to us from Yeovil. Gus came on the back of a sensational playing career in the Premier League with Chelsea. Immediately, everybody – even the the office staff – was on their toes. We all wanted to hear what he had to say.

Players are always prepared to give new managers a chance, but a guy who’s come from a humbler background will always have to work harder.

When you know someone has trained Lewandowski and Mkhitaryan, you’re thinking ‘Wow, what can he do for me?’ Sub-consciously, you’re much more open to his ideas.

From what I’ve heard, Wagner is using Blackpool as an incentive to show you don’t necessarily need the best squad of players to get out of the Championship.

For me, a better comparison is Kenny Jackett’s Wolves team that finished seventh a couple of years ago. Technically, they didn’t have the best players but they were fit, fast and worked very hard off the ball. I see a lot of those qualities in the Terriers.

Can Huddersfield keep it up? It’s a big ask for a club of their resources and they perhaps lack the game-changing quality of a Newcastle or Norwich.

But they know they are a match for anyone and that is a psychological weapon. Top six isn’t out of the question.