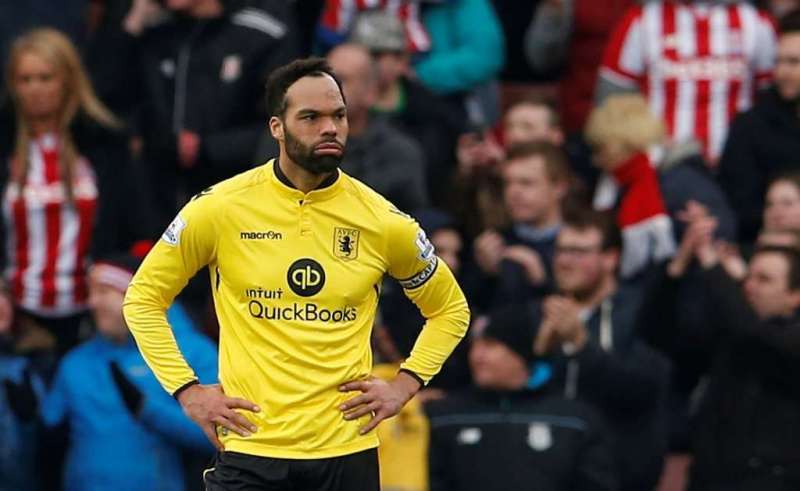 Joleon Lescott looks set to remain an Aston Villa player after his proposed move to Rangers broke down.

The Glasgow side had offered Lescott a two-year deal and a chance to escape his nightmare ordeal at Villa Park, but with a medical scheduled, the 34-year-old defender has turned down the deal because of ‘family reasons’.

Speaking ahead of the move, Rangers boss Mark Waburton spoke of his hopes to secure the signing of Lescott, a former England international, and said: “I’m optimistic because we have to keep raising the profile of Rangers.”

However the move has now broken down and Sunderland will step up their efforts to land Lescott, while Rangers could opt for fellow central defender and former Fulham man Phillipe Senderos.

Joe Garner’s move from Preston to Rangers is nearing completion but he won’t be a Gers player until at least Monday.