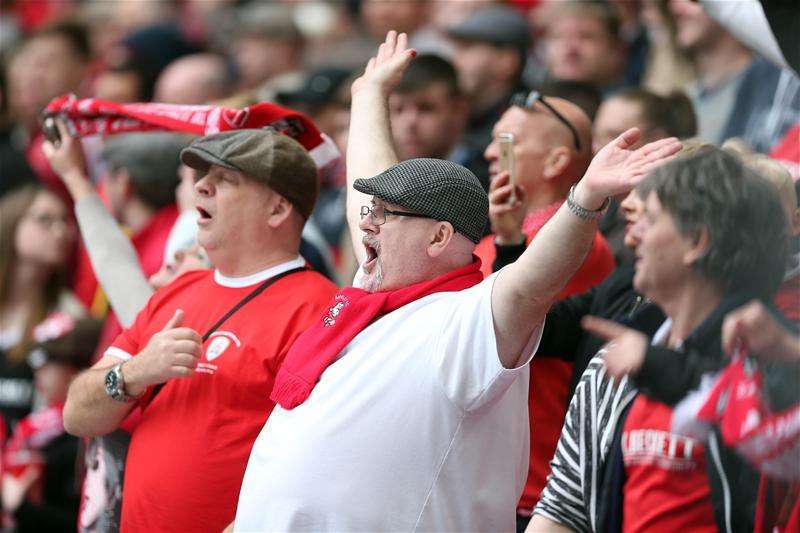 The EFL have confirmed the 16 Category One academies that have accepted their invite to participate in the EFL Trophy, with the group stage now drawn.

At this new stage in the controversial revamp, Blackburn, Brighton, Derby, Norwich, Reading and Wolves have saved the EFL’s blushes, with the competition organisers confirming that West Ham will not play any of their ‘home’ ties at the Olympic Stadium due to their tenancy agreement prohibiting them from doing so.

Elsewhere in the Southern Section, AFC Wimbledon and Plymouth will play a repeat of their League Two Play-off Final which saw the Dons progress to the anguish of Argyle.

In the controversial revamp the academy teams will be required to field at least six youth players in their starting XIs in an initiative designed to increase interest in the competition.

The EFL are yet to disclose how the group stage meetings will be mapped, but the first matches of the competition are set to be played on the 30 August.