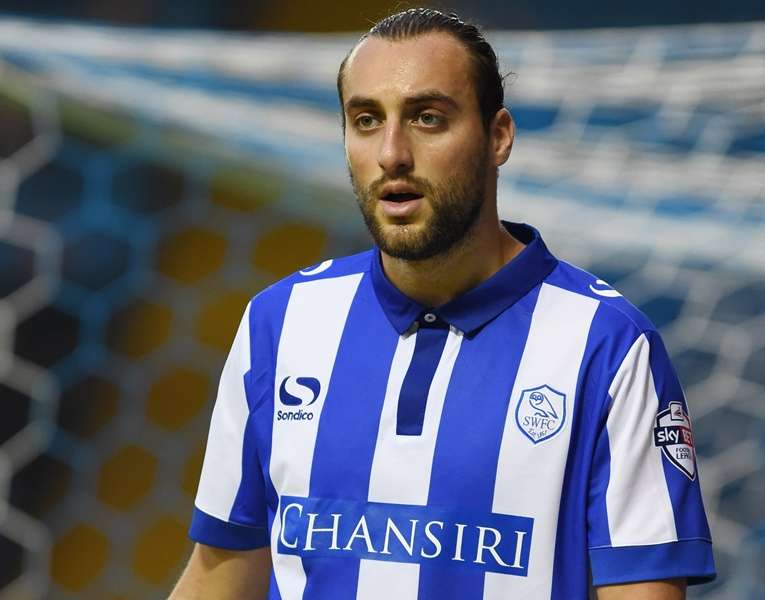 All of the foreign players spend a lot of time together so it is hard to pick one out but if I had to choose then I would probably go for Vincent Sasso.

That would be Jose Semedo. He doesn’t like to do that sort of thing and neither does Marco Matias, but everyone else is alright and Glenn Loovens is very good.

In the first few weeks after the latest version comes out, we play it all the time. I was obviously the best…

That is a hard one because I don’t pay much attention.

It is probably Filipe Melo but, in fairness, it is not because his clothes are bad, he just has the most simple taste.

Barry Bannan. His music choice is good, especially before games. He plays a wide range of music.

We have Fernando Forestieri and Lucas Joao, and now we have Aiden McGeady as well. It would be between those three.

There are some on the edge but they are rarely late. Glenn Loovens, the captain, is very good and has all that under control.

We have a fine system that he looks after and he does it very well, although he doesn’t have to take action very often.

I know it is meant to tempt a funny answer but, to be honest, I don’t want to get myself into trouble by answering this!

They know who they are though…

I know Glenn Loovens is very good because I have eaten his food, but, apart from that, I haven’t eaten at many of the players’ houses so it is hard to say who’s the worst.

Lewis McGugan. He likes his music and when he has his headphones on, he is in a bit of a trance and in his own world.

At every Christmas party I have been to so far, it was really fun but nothing happened which shouldn’t – honest!

From what I’ve seen, Keiren Westwood has something on his arm that I can’t work out. Ross Wallace seems to have a tree on his arm but it’s not too clear…

Jose Semedo has an iPhone now and it is a full-time job for him. He used to have a Blackberry and we were all on at him to make a change, but I said to him that if I had known he would end up like this, then I would have told him to keep his Blackberry. I want Semedo back!

I genuinely don’t know. Maybe the English guys talk about it but because they talk so fast, I miss it!

Glenn Loovens and Jose Semedo. Glenn is a very good captain and with the way he talks to you, you can tell he has it in him. As for Semedo, when he is not playing and you are, he gives you good advice like a manager and you can tell he reads the game very well.