I’m eager to get Notts untangled and climbing the ladder, says Cooper 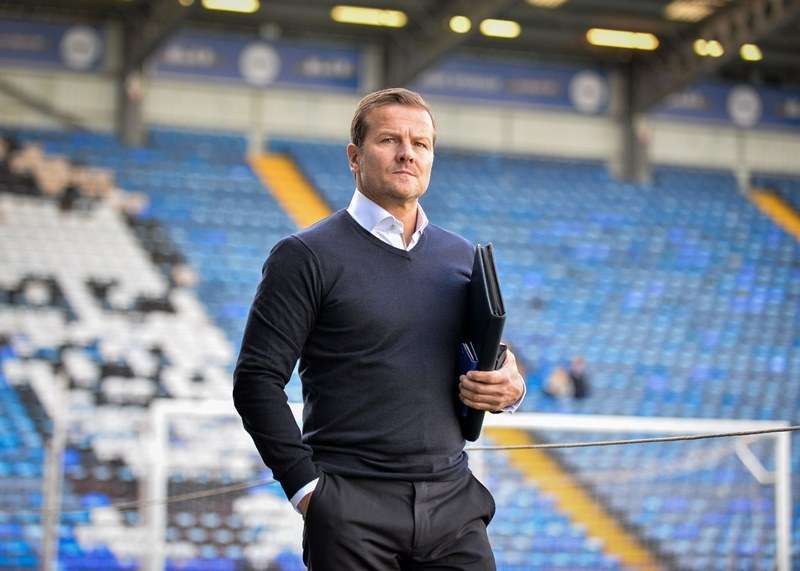 EVEN after Mark Cooper’s appointment last week, it’s fair to assume there would be more laughter and smiles in a tortuous hour-long EastEnders special than there is at Notts County at the moment.

Their season fell to pieces long ago, if it ever really started. They are still searching for much-needed investment. The fans who are still actually going are accusing players of not caring about the club, and they’re going through managers like Dot Cotton goes through cigarette packets.

The latest incumbent is a man who has every right not to be particularly pleased with the cards he’s been dealt in recent times.

This time last year, Cooper was preparing his Swindon Town team for a totally unexpected challenge for League One promotion.

With their manager’s eye for loan talent and impressive Non-League kids, the Robins were on the rise.

Yet Cooper, who took Swindon to the play-off final on a shoestring budget, was out on his ear in October as the club couldn’t begin the new season with the same purpose they had showed in the last.

He told The FLP: “Football is a game of snakes and ladders. If you land somewhere you don’t want to land then down you go on that slippery slope.

“Then you have got to try and work your way back up. You have to try and avoid the snakes as best you can and get as high up on that ladder as possible. I’m not too proud to be managing in League Two, the game is about hard graft more than anything.

“You’ve just got to try and avoid the snakes, and the dice being rolled the wrong way. You’ve got to be ready to climb on back up if you get a bad roll.”

Interesting use of the word snake. No names mentioned, but Cooper has clearly been dealing with some slippery customers.

“You need to work with people you can trust in football,” said the 47-year-old, speaking in the team hotel before the Magpies’ match at Portsmouth on Good Friday – which they lost 4-0 – after replacing Jamie Fullarton, sacked after just 69 days in charge.

“It was a difficult experience at Swindon and it’s still hard to get my head around.

“I wanted to get back in and I’m delighted to be given this opportunity. This is a club which needs a lift. I need a bit of a lift but it’s my job to pick things up and get some results on the board.”

There’s no sense of entitlement from Cooper, despite his easy-on-the-eye football produced at the County Ground and his ability to unearth gems with what he describes as “not a pot to p**s in”.

Cooper has been appointed Notts manager on an incentivised deal until the end of the season. The idea is that if he reaches an agreed points total, which is confidential, he will receive a permanent contract.

“There are few clubs with the history and tradition of Notts County,” adds Cooper, who has his former team-mate and No.2 at Tamworth and Darlington – ex-Notts defender Richard Dryden – as his Meadow Lane assistant.

“I need to find a way to tap into that. They could be a big club, but at the moment it’s a bit of a struggle. 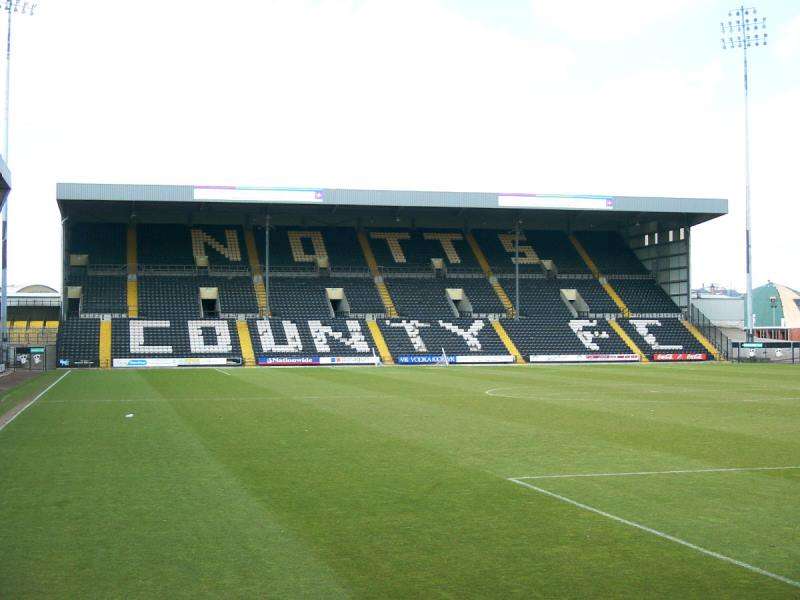 Waiting game: Cooper wants to bring the atmosphere back to Meadow Lane with improved results

“It needs to find investment. I spoke to the chairman (Ray Trew) and he says they are getting close which is obviously great news. Money needs to be found to move it forward.

“The stadium and support is fantastic and the history is there for everyone to see. I’m looking long-term with this – I would really like this club to push on and I want to bring something to the table before the end of the season. I’m working with people I trust now, people who won’t undermine me.”

Cooper was close to missing the chance. He had detailed discussions with Stevenage but negotiations fell apart when it became clear that Boro chairman Phil Wallace couldn’t offer anything more than a deal until the end of the season.

“I think this is a great job for me,” said Cooper, in his eighth manager role after time with Darlington, Tamworth, Kettering twice, AFC Telford United and Peterborough United – where he was given just 13 games to prove himself.

“This is a chance to help steer a club with a great history in the right direction again,” he adds.

“In terms of the approach to the football we will play, I am guided totally by the players. I want the shackles to be off but I also want results.

“The style will come in time. It’s important to remember that what the fans see in the next few weeks won’t be the same as what they see in a few months.”­

*This article was originally published in The FLP on 27 March.