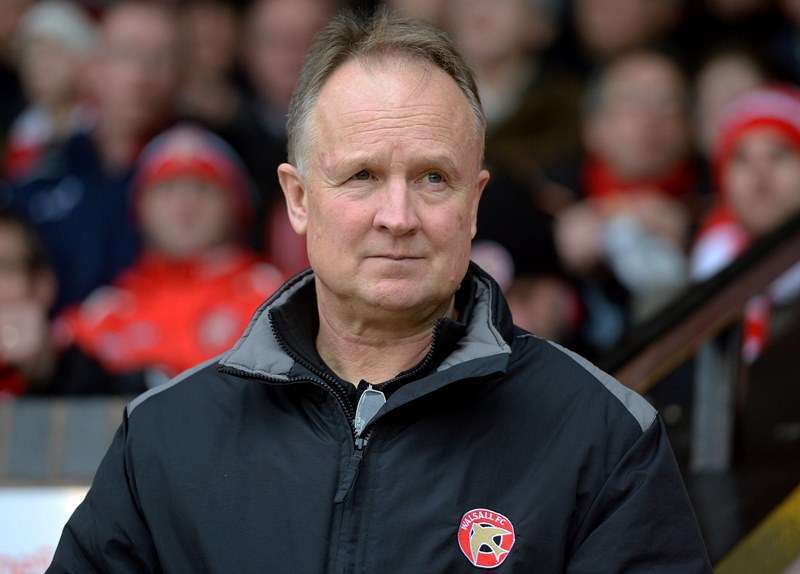 The Saddlers dropped to 4th in the table after the defeat continued their slump in home form, with Walsall yet to win at the Bescot in 2016.

O’Driscoll, former manager of Doncaster Rovers and Nottingham Forest, leaves after only 16 games in charge since arriving to fill the shoes of Dean Smith.

In a club statement, O’Driscoll said: “I am extremely disappointed for the players, their performances over the past month have not gained the points they deserved.

“This is a different phase of the season, and as we have repeatedly seen, teams have recognised the team’s strengths from the first half of the campaign and prepared to counter that when facing us.

“But the players deserve enormous credit for adapting, finding different ways to play and maintaining their performance levels even, at times, in the face of frustration and disappointment.

“They are a close group whose success so far has been built on the trust, understanding and respect among them. I wish them the best for the rest of the season.”

The club made no additional comment on who will be taking temporary or permanent charge of the first-team, who travel to Chesterfield next Saturday.