Posh splash out for Exeter’s Nichols 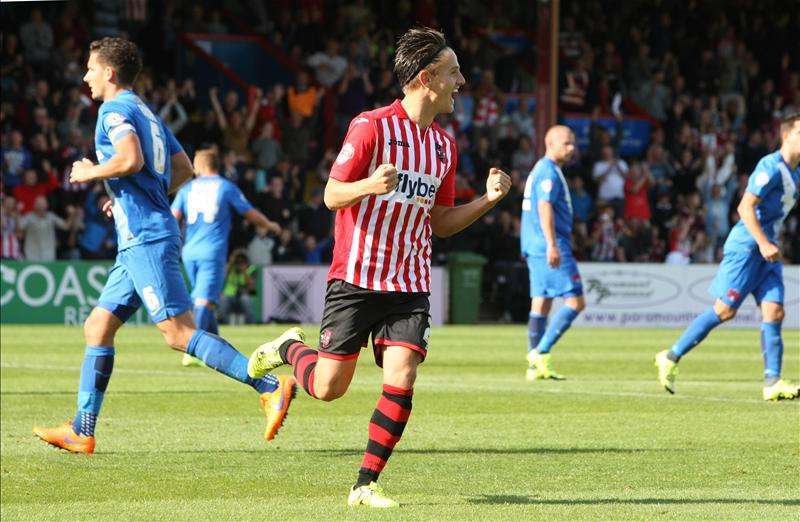 The 22-year-old moves to London Road for an undisclosed from Exeter City, for whom he has scored 32 goals in 98 league appearances to become a fans’ favourite amongst the Grecians faithful.

Nichols joins on a four-and-a-half year deal and is Posh’s third attacking acquisition of the January transfer window, following on from Adil Nabi and Shaquile Coulthirst.

The forward, who has scored 12 goals this season, told the club’s website: “When I heard about the interest from Peterborough, it was a no brainer. The reputation this club has for developing players is second to none and I am delighted to be here. It has happened quite quickly and I can’t wait to meet the lads and get started.

“I feel it is the right time in my career for the next chapter. I have been at Exeter for a long time and they have been fantastic with me and scoring against Liverpool was a huge career highlight for me.

“I am joining a club for a promotion push and that is exciting. Hopefully I can help my team-mates have a good end to the season,” Nichols said.

Posh boss Graham Westley added: “Tom is another player in the same vain that this club recruits, a lad who has got games under his belt, young and has scored goals and very much a player where we feel the best is still to come and we all know what Peterborough does with those lads.”