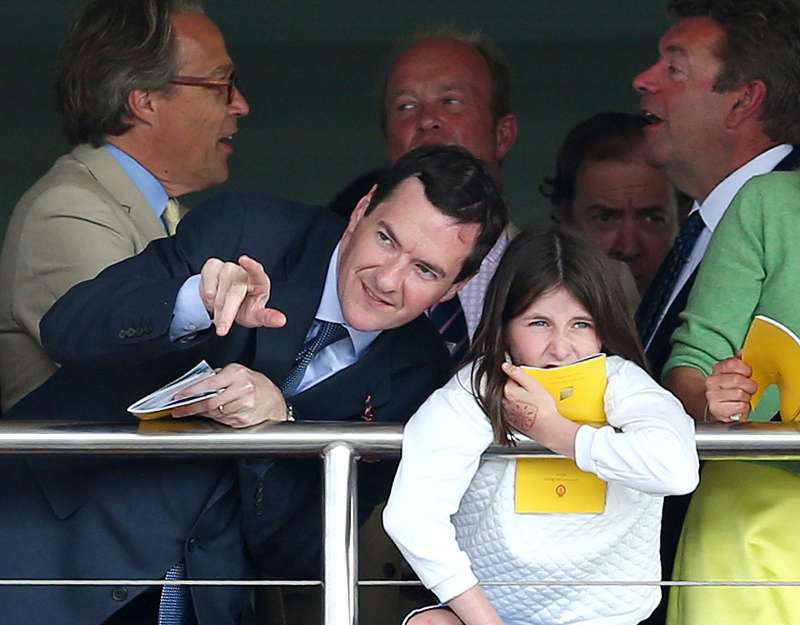 FOR fans of Sunderland and Newcastle, these are bleak times. Yet, for the day trippers and designated drivers, it’s milk and honey.

This time next year, the entire North East may be absent from the Premier League for the first time in its 23-year history.

That’s no 4am starts. No midweek slogs with 5am finishes. No breakdowns, three-figure fuel bills or cramped coach journeys.

With Yorkshire similarly erased from the Premier League landscape, fans of Bournemouth and Southampton must wish the season could end today.

The North is floundering. Once-mighty powerhouses have gone cold. Prolific production lines have ground to a halt.

The division is packed to the rafters with sides whose reputations once reverberated across the world. Now, I tell my 14-year-old, Messi-obsessed nephew that I’ve been to cover Leeds or Sheffield Wednesday and he gives a disinterested shrug.

How long before Newcastle, a club who once paid a world record transfer fee to sign the captain of England, follow them into the pantheon of fallen giants?

How long until Sunderland, the sixth most successful club in top-flight history, are a footnote in the record books?

Football’s power shift south is an economic reality. Sheikhs and Oligarchs no more want to live in Sunderland than the foreign stars their money buys.

When elite football was full of English players, the motivation was to play for your local side, to stay close to family and friends.

Now, 70 per cent of top-flight players come from abroad. For them, the driving factors are direct flights to the world’s biggest cities, warmer weather, an ex-pat community and a vibrant, multicultural social scene. In other words, London, or close enough to get there.

How else do you explain Yohan Cabaye choosing Crystal Palace over Newcastle? Or Shahid Khan pumping his billions into Fulham rather than Villa? And why, of all the cash-strapped clubs in the Championship, did Giampaolo Pozzo choose Watford?

The only way to compete is by chucking cash around. If you’ve got as much as Man City or Man United, that works. If you haven’t, well… just look at the mercenaries currently thieving a living at St James’ or the Stadium of Light.

This is no new observation. Kuper and Szymanski highlighted the shift in their book Soccernomics, as did Gary Neville in his column for the Telegraph. Solutions, however, are in short supply.

Infrastructure would help: better transport links, more jobs for big northern cities. But, with George ‘I want to create a northern powerhouse’ Osborne holding the purse strings, chance would be a fine thing.

As for the London-loving moneymen, they aren’t going anywhere. So, if you can’t beat ‘em, join ‘em. Why not build a training ground in Surrey?

Players train every day but play at home once every two weeks. They could train in Guildford, go shopping on Oxford Street, party at Mahiki then take a 45-minute flight to Leeds or Newcastle the morning of a match.

It may fly in the face of tradition, but there is nothing romantic about pining for past glories.